Let’s talk about Mortal Kombat vs. DC Universe first. In an interview with Gamespot today, Midway’s Ed Boon discussed the pressing matter of how the series staple Fatalites will play into this edition of the long running fighting series. Boon states, “All of the MK characters and all of the DC villains will have fatalities. The DC heroes who don’t kill that often will have brutalities that will function just like fatalities but don’t actually kill the opponent.” This, GameColaians, is terrible, terrible news. Now I’ll never be able to watch as Batman throws his Batarangs clear into Sub Zero’s throat, separating head from body completely! Midway givth the dream, Midway taketh awayth the dream. Guess I’ll just go play more Marvel vs. Capcom 2, then. 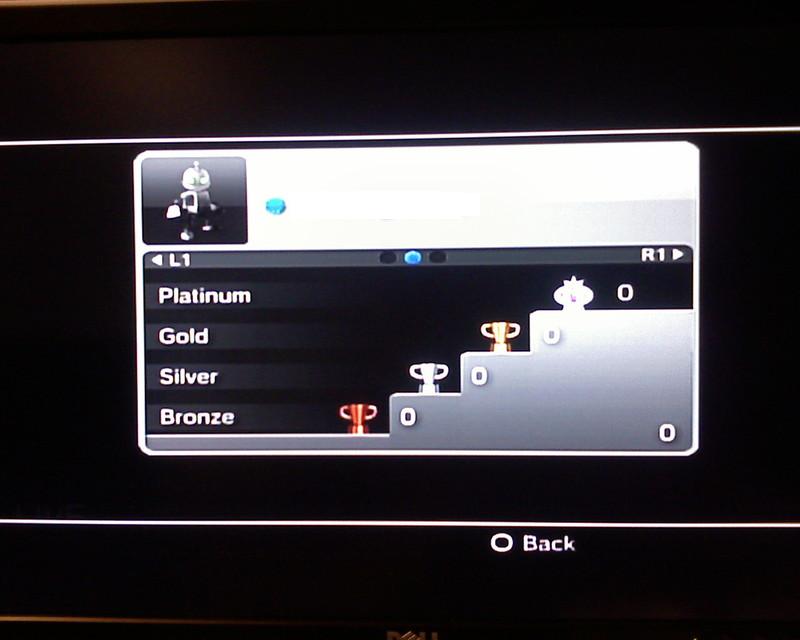 Clank is a Platunum trophy in my book, baby.

As the hourglass labeled “Time Until E3” dwindles away on top of my dresser, the rumors keep on flowing across my eyes. Joystiq (through PS3 Fanboy) found a couple of leaked pics reguarding the long awaited (i.e. should have been there at launch; WHAT WERE YOU THINKING, SONY?) in-game XMB, as well as a shiny picture (shown above) of Gamerscore-esque “Trophy” system. If my sense of investigative journalism is of any good, it tells me that different tasks will give a different level of Trophy Awardence. That means, if I write one news post a month, that must mean I’m getting a bronze trophy for my achevement. If that one news post gets me a job at Gamespot, I assume that’s somewhere in Silver’s domain at best.

Now, let’s play a game. I’m going to post a trailer, and I want you to tell me when you’re not going to buy this game. The game with a name I’m sure you’re going to mistake for something to do with mammories, Double D Dodgeball will be released on July 30 on the XBLA–a date sure to come after the cooler named Pirates vs. Ninjas Dodgeball, from the greatest game company ever (after Rare, mind you), GameCock. If this trailer is of any relivance to the forthcoming game’s success, then you can forget about Double D Dodgeball riiiiight about…

And finally tonight, did you know that’s there’s only a little time left until Final Fantasy IV DS‘s release? I sure as hell did not, but I imagine a few others on staff did.