(Editor’s note: This article was originally published in the August 2008 issue of GameCola, back when GameCola was published in a monthly online magazine format.)

OK guys, here’s the deal. I’m actually writing this way, way ahead of the deadline—about a month early, in fact, because I’m going to be out of the country the last two weeks of this month. I’ll be soaking up the sun of Costa Rica, and I’m hoping to get this written ahead of time because, really, who wants to think about GameCola while recovering from severe sunburns?

Unfortunately, my epic plan for this month is to post and talk about pictures from my trip, which is difficult for me to do, not having taken the trip yet. So how about this: I’ll take care of writing captions for the pictures now, and I’ll just hope that, later on, I can find pictures that line up with them.1 Sound good? 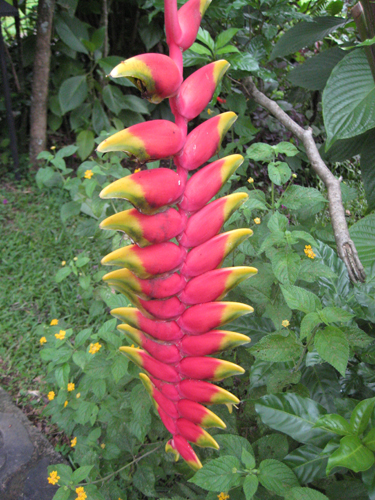 This is a monkey. 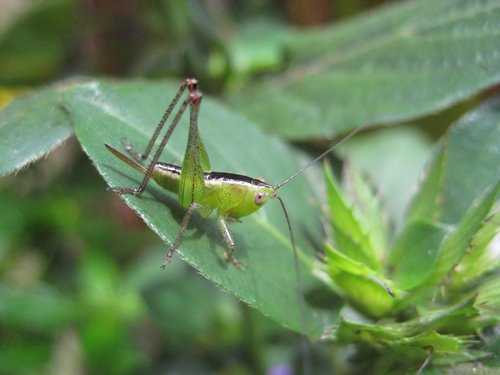 This is also a monkey. 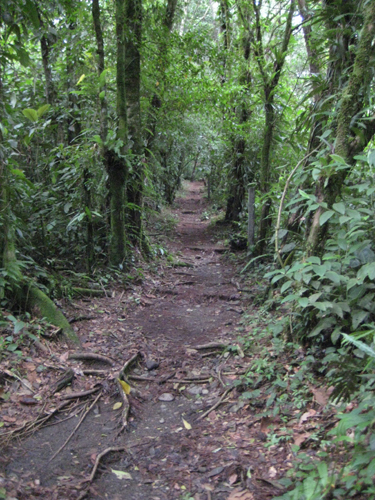 This is some trees. 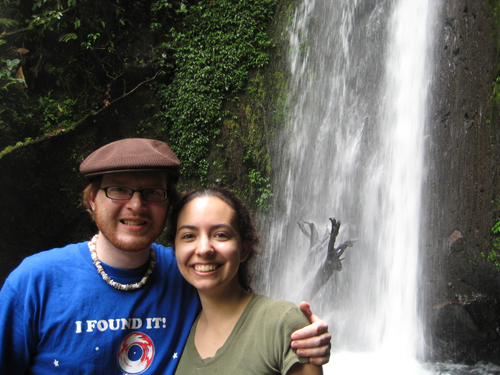 This is…uh…what else do they have in Costa Rica? 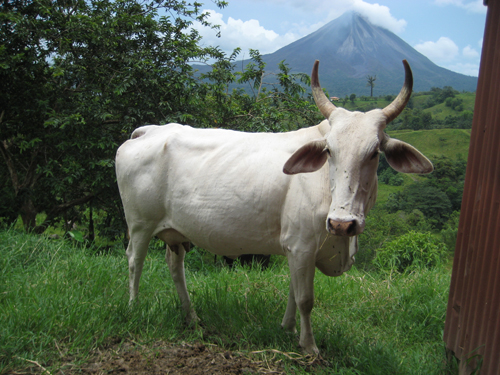 Oh! This is an ocean. 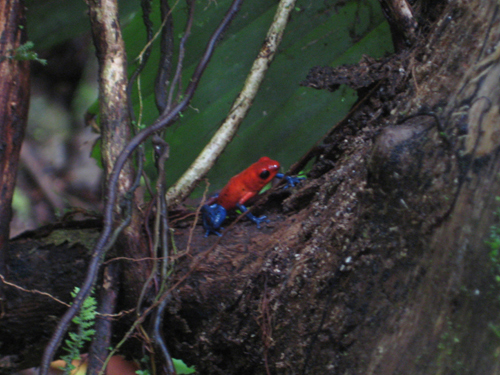 This is another monkey. 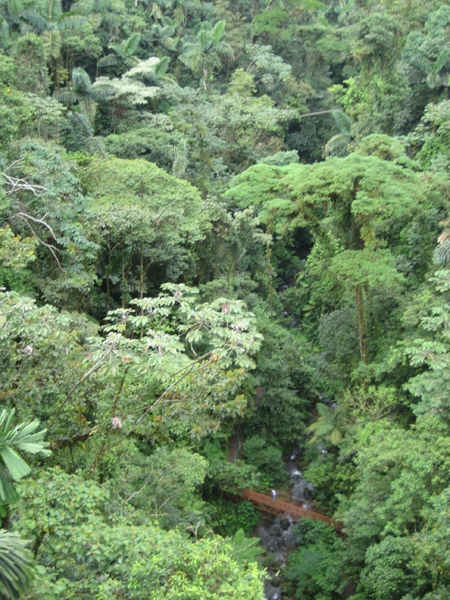 This is…a shot of Costa Rica. 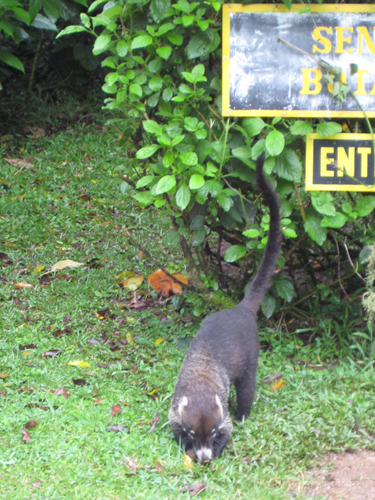 I think we’re going on a zip-line tour, so here’s a picture of that. 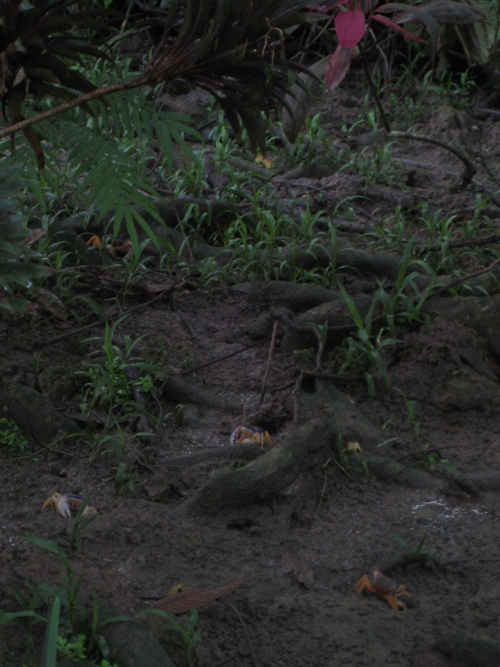 We might be doing something with turtles, so here’s some turtles. 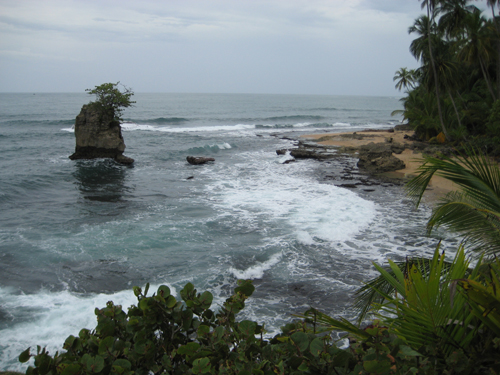 If you look closely at this picture, you might be be able to spot another GC editor.

What a great trip I will have had, am I right? OK, good, that’s all written now…no, wait, I have to write some bullet points, too. Let’s see…what are we going to have in this issue….

Enjoy the issue, folks! I know I will have had.

1. Actually, I’ll probably just pick pictures I like—if they don’t match up with the captions, did I mention that we’re starting a new caption contest this month?

2. His name’s actually Matt Fraser, but when little things like typos can bring a smile to my face, I like to just leave them be.

The only people this is not recommended to are those who just do not have the time to get involved with a time-consuming game.