I don’t even own ANY version of Guitar Hero, but when I saw that I could get this with just six proofs of purchase from various Kellogg’s cereal–including ones I actually eat, like Frosted Flakes and Pops–I just had to bite. (Literally. Because it’s cereal. Oh man, that was a good one!)

Many bowls of deliciousness and just a few weeks later, it arrived: 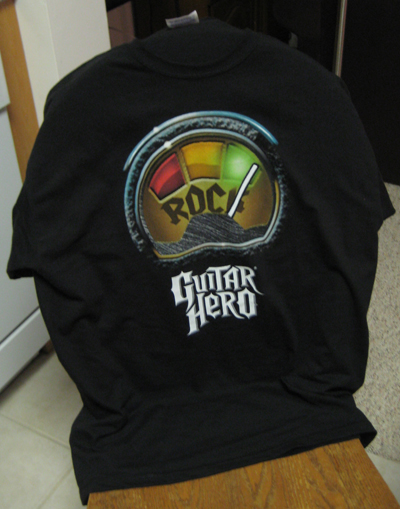 That in itself is pretty great, but the best part really is the back, which, somehow, wasn’t even advertised on the cereal box. I especially like that it expresses one ultimate truth about your favorite chief editor: 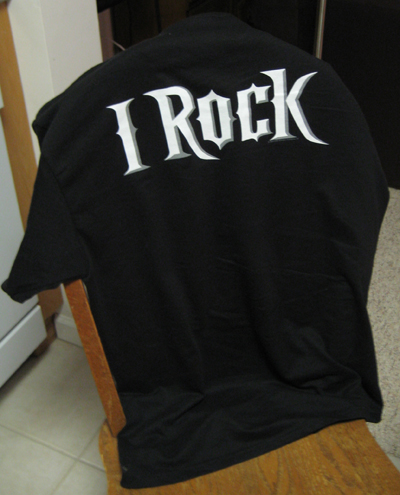 The offer’s probably still out there, so check your cereal aisle, if you’re interested.

Will Jeddy ever find the game with the worm wearing a helmet?