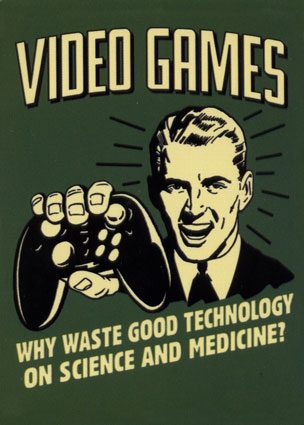 If you’ve been paying attention to the real news lately, you’ll know that the US military is selling $6 billion worth of weapons to Taiwan.   China isn’t happy about this, because they’re worried the US is encouraging Taiwan to rebel against Chinese rule.  This is one of those delicate diplomatic situations where the worst case scenario is literally World War III.

Of course, when gamers were informed about this real-world news, they immediately started thinking of Call of Duty: Modern Warfare 2.

That’s a game which is all about World War III.  And it is the biggest money-making game of all time (mostly because videogames are ridiculously overpriced nowadays).  In fact, didn’t that game make somewhere along the lines of…SIX BILLION DOLLARS???

We here at “Fabricated News” launched a completely fake investigation, with surprising results.  The US military is keeping tabs on the gamers who have the best Xbox Live scores for this game, just in case they’re needed for a real-life global emergency.  In fact, the officers we spoke to, Major Anderson and General Graff, believe this is their best chance at finding the next Ender Wiggin.

“I think chocolate cake is more delicious than carrot cake,” Major Anderson has been quoted as saying, and we cannot help but agree with him.  So rack up those Xbox Live points, everyone! You could end up saving the world!