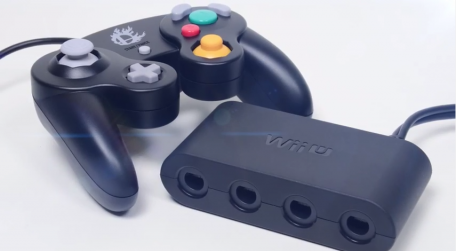 The breaking news du jour is that Nintendo has just announced a GameCube adapter for Wii U so that you can play the latest installment of Smash Bros. with said controller—the preferred playing style of many fans of the series. Now, if we were a Regular Videogame Website we might tell you how it’s going to connect to the system, or other stuff about Smash Bros.

But we’re not a Regular Videogame Website. We’re hard-hitting, Outside-the-Mainstream, GameCola-the symbol “dot”-the word “net”. And, we’re here to tell you what those high and mighty sites will overlook in their pompous blunder.

GameCube controller prices are about to go up, and if you want to have them for Smash Bros. or for other reasons in the near future, buy them now. 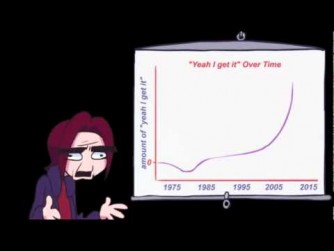 Based on the basic principles of supply and demand, an increase in demand brings two things: Increased quantity produced, and increased pricing of the good. The increased quantity just means that you’ll probably see more people around selling GCN controllers, both third party and official. But, the increase in price is what’s most important as it means that controllers are cheaper now than they will be soon. 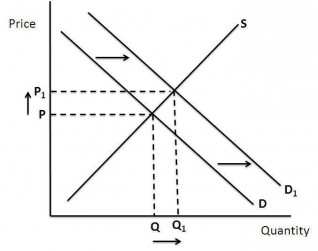 I’m not really an economist, and I can’t say for sure this will all happen. Honestly, the price might not be affected all that much due to other market forces (Nintendo could make a big marketing blunder—they do that from time to time). However, I can only imagine that the price will either stay the same or go up, so buy now! That’s my advice.

As for other markets, your old GameCube games (and controllers!) might also be worth a little more once everyone gets on a big GameCube kick from all this, but that’s extrapolating even further so I wouldn’t be as quick to deal with that. Suffice to say that GameCube is about to be a lot more relevant, which this reporter is quite pleased with, as he is rather fond of the old box.

Final Note: I’m thinking about making this a more regular news segment, based on events like this and some of their economic effects. Let us know in the comments if you’d like to see more!

Let me get this straight - there is a TV award show for video games?!?! Now that's got to be a highly rated show for Spike. The only thing more exciting than watching someone else play video games is