Welcome to “Fabricated News,” the column where I totally make everything up. You probably noticed that there were several games that got released this week. I think this means I can have fun making up plotlines for these games without actually having to play them. 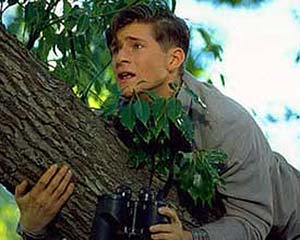 All in all, not a bad week for videogames, even if there are a few clunkers. Let’s keep it up, February!