It’s Day One of the Game Developers Conference. As you probably already know, we were not allowed to attend the conference as members of the press, but we can still report on what happened, by jingo!

Day One started out with Nintendo’s big presentation, which involved a showing of Super Mario Galaxy 2—ha ha! I’m just kidding! Day One was super boring, as it contained the “conference” part of GDC. There were over 60 lectures/seminars, where you got to sit in a room and hear someone talk about a fascinating topic, such as “Investing in New Game Companies” or “Standardizing the Localization Process.”

Suddenly, being denied a press pass to this event doesn’t look so bad! 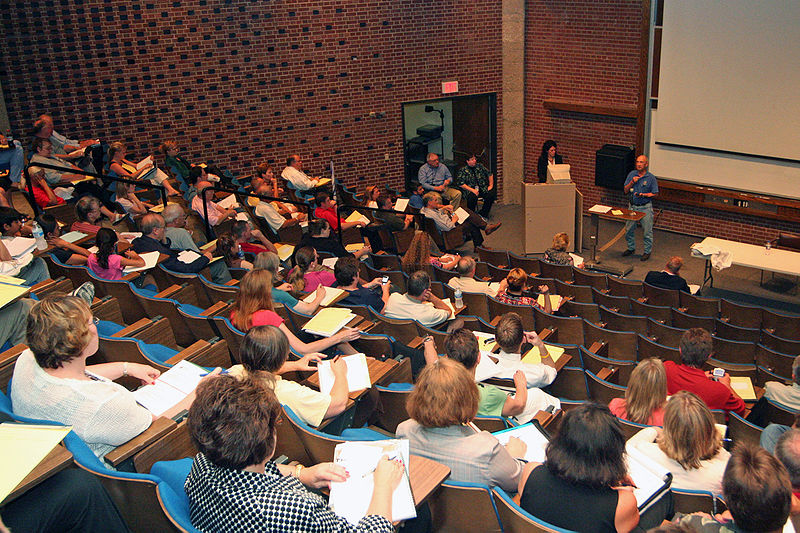 Popular topics—that is, topics that were discussed at multiple panels—include:

We also saw some combinations of these topics, such as AI and Interactive Storytelling, which is one of the few conferences that actually sounds somewhat interesting. And of course, there were 50 other conferences I didn’t tell you about. Day Two is also nothing but seminars, so you can…er, look forward to my report on that.

It's a game that you control by chewing gum with your mouth wide open. Gross.