GameCola was very happy this March when a Phoenix Wright spin-off game starring Miles Edgeworth was released. So happy, in fact, that no one here has written anything about it yet. But no matter how happy we are, Capcom is even happier, because the game’s high sales have led them to announce that even more Phoenix Wright spinoffs are in the works. After all, most of the Phoenix Wright characters are extremely popular. Scary popular.

We got an exclusive look at these games, and while some of them seem questionable (such as Larry Butz’s Girl-Chasing Adventures), some of them are definitely going on our must-buy list.

First, there’s Miles Edgeworth: Ace Attorney Investigations 2, in which Edgeworth teams up with his newest partner, Kay Faraday, in order to solve the mystery of why the developers thought that Edgeworth needs six different partners. They soon start drowning in a whirlpool of questions like “Who translated this game?”, “Since when is Logic a gameplay feature?” and “Who let the dogs out?”.  Soon, Edgeworth is forced to do the unthinkable: refer to Phoenix Wright by name, and not as “that lawyer.”

Second, there’s The Judge: Ace Judge (which isn’t the most accurate title, but it sounds a lot better than The Judge: Terrible Judge). You get to play as the Judge in this game and make decisions while presiding over court cases. Personally, I’m excited for this game, because as GameCola’s resident guide writer, I know that writing a guide for this game is going to be super-easy. Here’s a preview of my walkthrough for The Judge: Ace Judge.

Third, there’s Phoenix Wright: Ace Drunken Hobo. Hobo Phoenix is asked to solve the mystery of what happened to his friends in Apollo Justice, but instead of investigating, he gets drunk and wastes all his money on illegal gambling. How the mighty have fallen. 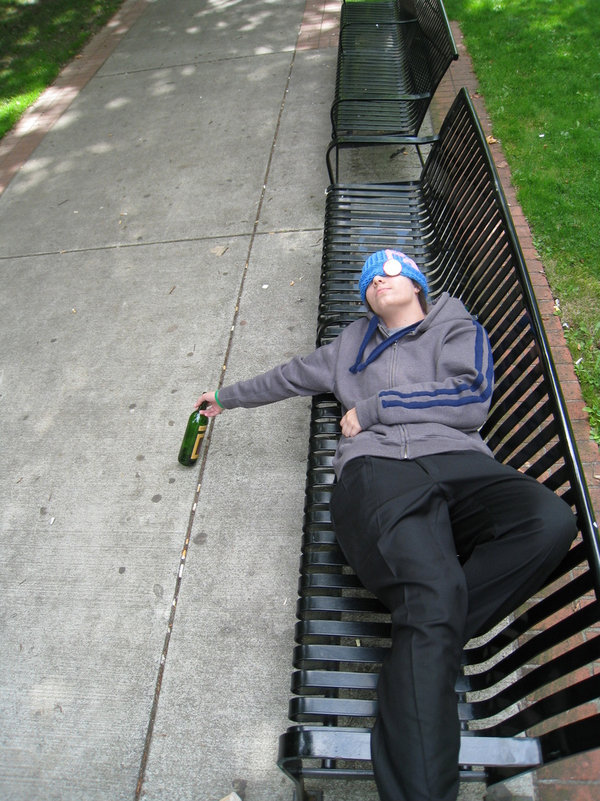 And lastly, there’s Mia Fey: Ace Attorney, which has been brought up as a possible game in real life, not just in “Fabricated News.” Star as Mia Fey in some of her rookie cases, and learn how she became partners with Phoenix Wright. Also, defend Maya from murder charges, because Maya gets accused of murder in every single game. She has bad luck that way.

The third and final entry in Meowskivich's Donkey Kong ExstravaLandsa. Or, IS it?!