My good friends over at Her Interactive (the company that makes the Nancy Drew games) recently held a contest. It was simple: submit a yearbook-style photo of yourself, and the winning photos will appear in an upcoming Nancy Drew game.

Of course, as soon as I heard about this contest, I decided that I absolutely had to enter. Because if I won, that means my picture would be in an actual Nancy Drew videogame and that would probably be the coolest contest prize I’ve received since the time my DNA was sent into outer space.

My excitement lasted for a few minutes, until I remembered that I have a history of really ugly yearbook photos.

Fortunately, this year I have an ID badge for work that looks somewhat presentable, so I submitted that to the contest instead. It’s technically not a yearbook photo, but it looks a lot better: 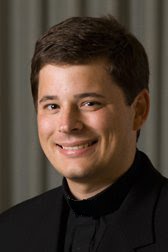 Well, the contest officially ended last month, and they announced all the winners.  I think you can guess who was on the winners list… 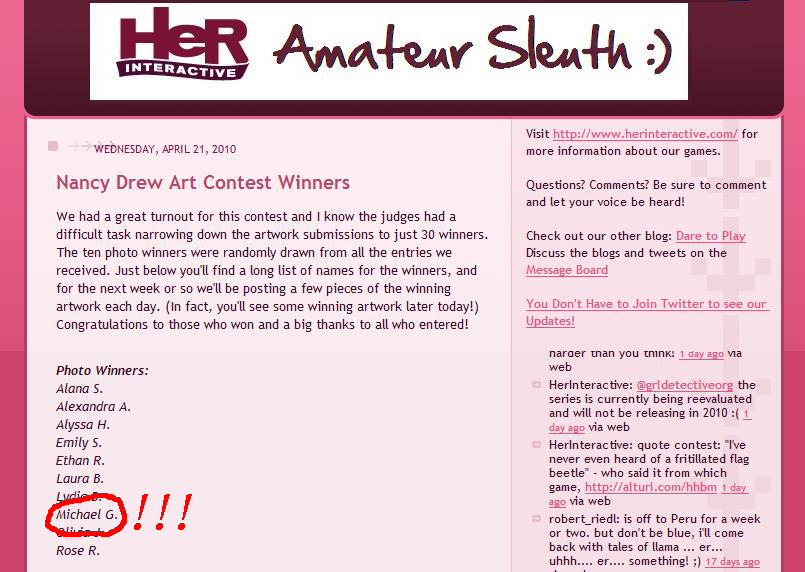 They sent me some legal stuff, like a release form that I have already filled out. So now, it is official: I will be in a Nancy Drew game. And it will therefore be the best game ever. I can’t wait to play it.

Let’s just hope they got the right photo.

In which I use the writings of Dante to describe my emotions in relation to a Pokémon fan game.