Hello everyone, and welcome to Inside the Guide, the only article on GameCola that discusses writing guides for videogames. This month is probably Inside the Guide’s most exciting installment of all time, because it’s the amazing story of how I became the first GameCola writer to enter outer space.

Yep, you read that right. Outer space. By the time you read this, my DNA will be upon the International Space Station. For you see, recently, there was a post on the GameCola blog about a contest. The rules were simple: Submit a video game-based movie to a certain Web site to earn a chance to have your DNA sent into space. 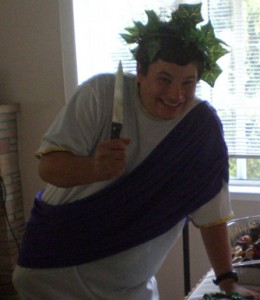 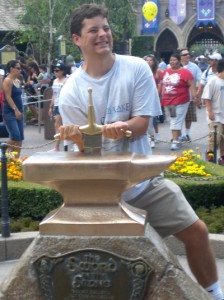 I won the contest thanks to my work in videogame guides. See, I’ve done multi-part video walkthroughs for Nancy Drew: The Phantom of Venice, Nancy Drew: The Haunted Carousel, Nancy Drew: Legend of the Crystal Skull, Nancy Drew: Secret of the Old Clock and, of course, The Adventures of Willy Beamish. Making all these videos is a tremendous waste of time, and all I’ve gotten out of it are several “thank you”s and so many 12-year-old YouTube subscribers that I’ve gotten phone calls from To Catch a Predator.

I was happy to finally get a chance to put the videos to good use. I submitted all of those videos to the contest, giving me a grand total of sixty-five entries. Thanks to my blatant ballot box-stuffing, I won the contest. I got the e-mail confirming that my DNA would be sent into outer space a few days later.

Ernie’s protest song, entitled “I Don’t Want to Live on the Moon.”

Logan Whitehurst’s counter-protest song, entitled “I Want to Live on the Moon.”

Why are people having their DNA sent into outer space? Simple: Humanity is doomed. The long-awaited apocalypse is nigh. Whether it’s global warming, nuclear war, or asteroid attack, there is a 100% chance that every human on this planet is going to die.

So we’re sending DNA into space. That way, even after our species is extinct, human DNA will continue to exist in outer space. And maybe, just maybe, aliens will be able to take the human DNA and recreate the species. That way, a small part of humanity can still exist long after Earth is destroyed by, I dunno, an alien-controlled army of Michael Gray clones.

The process of extracting my DNA was simple. All I had to do was a thirty-second cheek swab. I filmed the whole thing for prosperity, because I wanted to feel like Doc from Back to the Future (and because they told me to do it for some reason). The only other thing let to do was to fill out the DNA release form: 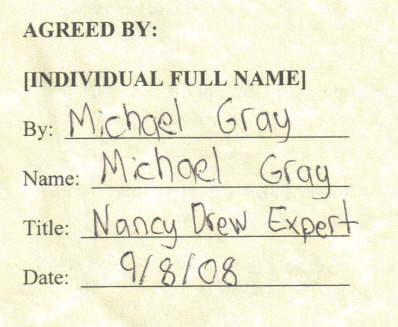 And that’s everything! Now my DNA is in outer space! Ha ha! My DNA will live forever!!! 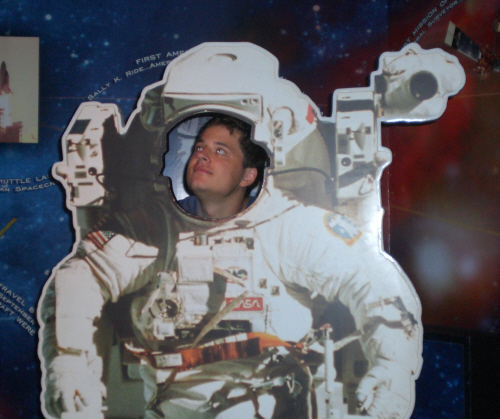 Render: Augh…my head…. Wait…wait why do I have really nice boobs all of a sudden?!