I have a weird history with the Mega Man Zero games. On the one hand, I really, really like them, which is odd because I skipped the SNES Mega Man games and doesn’t know any of the characters or backstory.

On the other hand, I can’t actually beat the Mega Man Zero games because they’re way too hard.

So this is what happened with me during the GBA era. Whenever I heard a Mega Man Zero game was released, I would get super-excited and buy it immediately. I’d play it for two to three hours, at which point, I would be really close to finishing the first level. Eventually, I’d emerge triumphant with much joy, and some grumbling about how this game seriously needs a tutorial level.

Then, as I started the second level, I’d come to the horrible realization that level one was the tutorial level. That’s when I would stop playing.

So, I’ve played all four Mega Man Zero games, but I’ve never made it past level two on any of them. Even when I pulled out a GameShark and used the Infinite Lives/Energy codes, I still couldn’t get past level two (because the codes don’t make you immune to all the insta-kill traps). Obviously, as I said before, a collection of all four games is basically one game that I will never, ever beat. 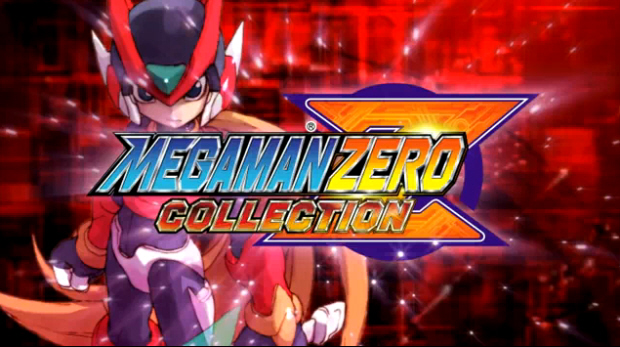 Fortunately for me, the Mega Man Zero Collection comes in two modes: Possible or Impossible. I mean, Normal or Easy Mode. The game tries to dissuade the player from choosing Easy Mode by giving you only one save slot for Easy Mode, and eliminating the ability to play the games in any order. Naturally, I ignored these minor problems and started the game on Easy Mode.

There’s a problem, though. Easy Mode is too…easy. It’s basically the same as Ultimate Mode, which means you start the game with every single item (Cyber-Elf), fully-charged weapons, and every life/shield/whatever upgrade.  So now when you play the game, it’s kind of…pointless. You can kill the enemies if you want, but there’s no real point in doing so because they won’t drop useful items, and besides, your shields are strong enough that it’s possible to run right through every enemy in a stage without dying. I was hoping for an Easy Mode where enemies do less damage and boss fights are easier, not an Easy Mode that completely eliminates the need to fight enemies.

A criticism of the Mega Man Zero games is that there’s not much to them besides collecting items and fighting enemies. Easy Mode eliminates the ability to collect items, and makes fighting enemies completely unnecessary. So, Easy Mode takes away 90% of the gameplay experience. They might as well just show you all the cutscenes of the game in a row, because that’s all there is that’s left to enjoy. Eventually, I stopped playing because it wasn’t enjoyable to run through all the enemies on the different levels. 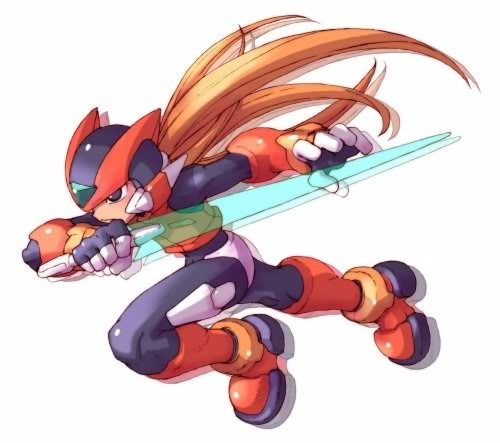 So, just like with the Mega Man Zero GBA games, I decided to stop playing after a few hours, and I moved on to a different videogame. The end.

Apparently I'm not the only one who's noticed that the Xbox Live Indie Games service is about 95% crap, and 5% wonderful---the developers themselves have noticed, too, and they are pissed. Pissed that