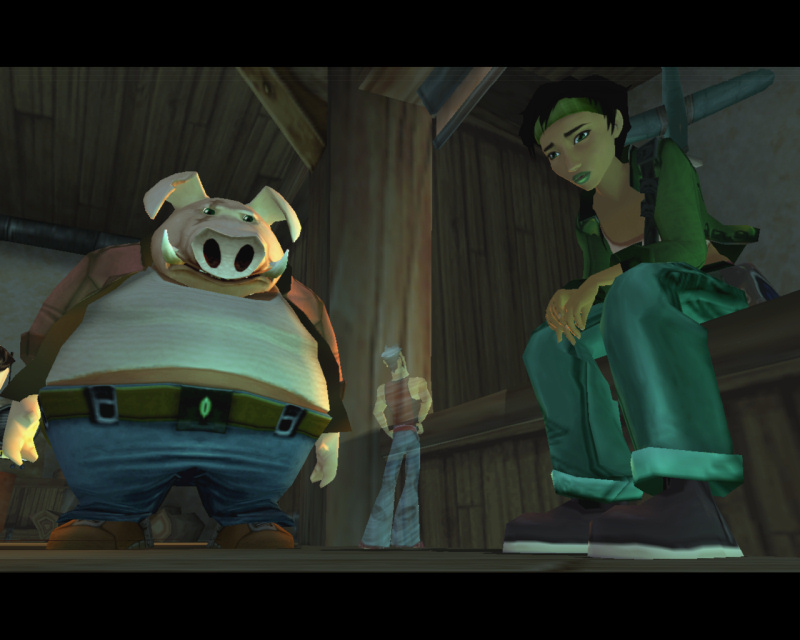 Beyond Good & Evil HD will run at 1080p, addressing the longstanding complaint that the original game didn’t feature enough p. It’ll also have a remastered soundtrack, higher-res textures, and updated character models; but most importantly, it’s going to include Trophies and Achievements, which is basically the only reason anyone still plays videogames. (Right? You could easily get this game off Amazon right now for $7 used, but you know you’re gonna wait for the remake, because it feels too unproductive to play games that don’t have chefoos.)

Unfortunately, the spinning peahats could not be reached for comment.

(Note: It’s been three years, and I still have no idea what’s going on in that article. And I run the site.)