Who wears a top hat, solves puzzles, and is popular with millions of gamers?

Well, Abraham Lincoln, of course. But Professor Layton is pretty good, too. He’s a mystery-solving gentleman who’s not afraid to go toe-to-toe with dangerous criminals. Just look at him confronting a murderer! 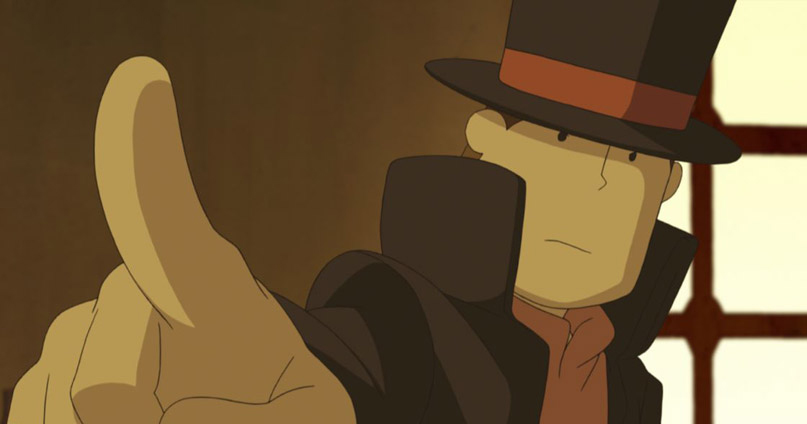 Waaait a minute. Something’s wrong with that picture. 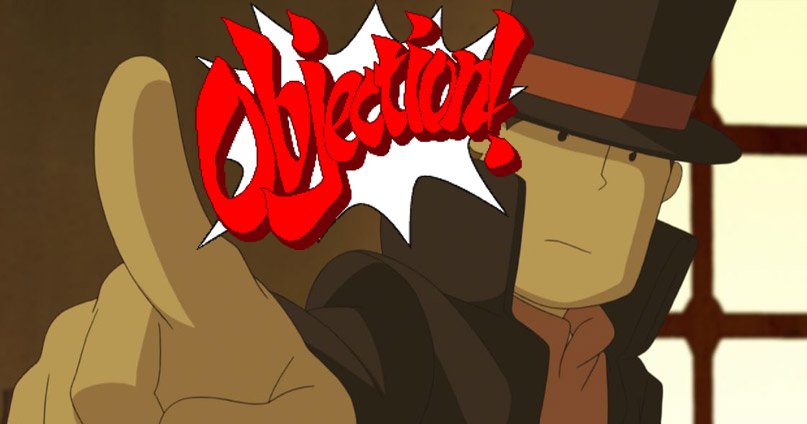 Professor Layton and the Curious Village is the first game in the Professor Layton series, and in it, the good professor is called to solve an inheritance dispute. The game quickly becomes dramatic, as someone is killed, people in the town are kidnapped, and absolutely no one has a key to the giant spooky tower that no one ever goes in. Yes, it’s the perfect set-up for an interesting mystery, so naturally, Professor Layton ignores it in favor of solving brain teasers.

There’s a problem, though. Some of the puzzles are too hard to figure out on your own. That’s where GameCola’s video walkthrough comes into play. Whether you’re searching for help on that last, elusive puzzle solution, or you just want to see Professor Layton get attacked by a ferris wheel, we’ve got you covered. Every single puzzle solution is contained in this video walkthrough, including the rarely-seen UK-exclusive puzzles!

So whether you’re a puzzle maniac or a casual gamer, or just a fan of top hats in general, Professor Layton and the Curious Village is the game for you. Check it out today!