First, though, Professor Layton returns to the present so he can pick up some files from his office.  Flora Reinhold is waiting there, and she’s upset that she doesn’t show up until three hours into the game. I mean, she’s one of the main characters of the series! How could they leave her out of the game like that? Professor Layton apologizes, and he agrees to let her join the time-travelling adventure.

Then the Professor totally ditches Flora when her back is turned.

Layton then goes to meet Inspector Chelmey. Chelmey’s current assignment is to figure out what happened to the Prime Minister and Creepy Scientist, who haven’t been seen since the time machine explosion at the start of the game. Layton says it’s similar to a case from ten years ago, which also involved a time machine explosion. Who knew time machines could be so explodey?

After reading Inspector Chelmey’s top-secret Scotland Yard files, Professor Layton declares that he has the entire mystery figured out! Way to go, Professor Layton! But instead of explaining the mystery, Professor Layton leaves as quickly as possible.  So…Professor Layton has just ditched two of the series’ main characters, and he refuses to explain anything. When did he become such a jerk?

Ah, but Professor Layton’s jerk actions catch up him. Just when he’s about to return to the future, both Flora and Inspector Chelmey rush into the room, demanding satisfaction. Of course, it’s too late to stop the wormhole, so everyone gets sent to the future. Uh oh!  Looks like the whole Professor Layton crew is going to enjoy the time-travelling adventures!

Well, except for Luke. All of a sudden, he becomes really sad because his parents are moving away soon, and—woah, what? Luke has parents? When did this happen?  I mean, his parents don’t get mentioned at all in the first two games!  Why is it they don’t communicate with their ten-year-old son for weeks on end?  I’m not sure, but Luke says he and his parents are moving away at the end of the game, in order to ensure that there’s a dramatic ending.

Anyway, our heroes make it to the headquarters of Evil Future Layton, where they storm the building and have a dramatic confrontation with the vile fiend. It turns out that he’s not really Professor Layton at all! He’s…get ready for a big shock…the Creepy Scientist from the start of the game! He didn’t die in the explosion after all!  It was all part of his unnecessarily complicated plan to build a working time machine! 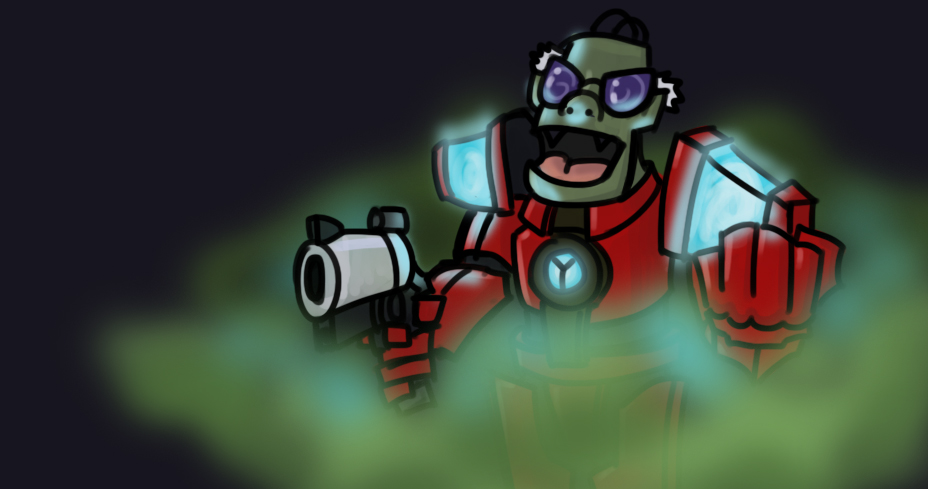 Creepy Professor in his Chrono-suite.
Picture by Colin Greenhalgh.

But why is Creepy Scientist so obsessed with making a time machine? He wants to go back in time twenty years and stop the tragic death of Claire, Professor Layton’s girlfriend.  Apparently, Creepy Scientist was madly in love with her, even though, hello? She had a boyfriend.

Creepy Scientist then captures the Layton crew in a trap. Uh oh! Things are looking very bad now! Will the Creepy Scientist throw our heroes into prison?  Will he go back in time and steal Professor Layton’s girlfriend?  And seriously, why haven’t Luke’s parents ever been mentioned before? Tune in for the next plot update from Professor Layton and the Unwound Future!