But hey, you can still watch these two videos, recently released by Telltale Games! The first video talks a little about Christopher Lloyd (now 115 years old) once again playing the role of Doc Brown, and gives us a scant few details about the premise of the game (spoiler alert: time travel), while the second video showcases the new guy they got to play Marty McFly.

Yeah, I said “new guy.” We all knew this was coming, since Telltale never announced that they got Michael J. Fox to reprise the role. Don’t worry—the new guy actually sounds more like Marty McFly than Michael J. Fox does now. 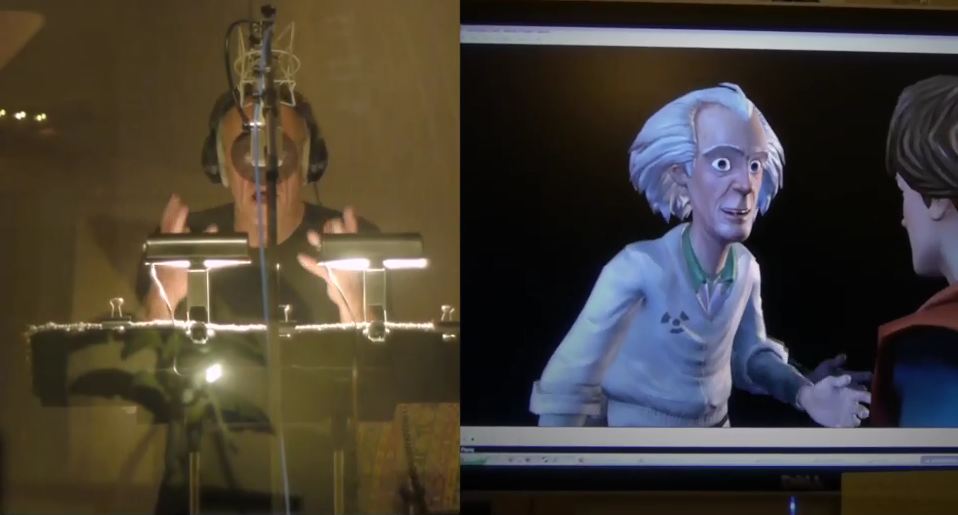 The episodic (it’s episodic, right? It has to be—it’s Telltale) Back to the Future series is set to kick off in “this winter,” which could mean anything from two weeks from now to next March. Stay tuned!

After all they've been through, the party could use a little break.