So…it is time. Time again for the THUMBS to make their REGULAR appearance. REGULAR MONTHLY appearance! We are back on track, people!! This has to be the happiest moment in the lives of so many of you! I’d like to take a moment to just let you all revel and rejoice in it all.

VIRTUAL GARDENS!! YESSSSSSSSSSSS. I gotta say, I was a bit worried that perhaps with their new system, Nintendo might stray from what they do best: making everyday activities into videogames. Thankfully, their very first offering I stumbled upon proves otherwise!

Gardening for REAL is all fine and dandy, but…what if I want to do it in the middle of the night? What if it’s too cloudy? Or too rainy?! There are just too many destructive variables to worry about. Without all of those, I would be leading the life of a world champion gardener right now!

Thankfully, there is finally a videogame that can make that missed reality a true reality. Ooooh, and you can take pictures of your garden, too! My psychic senses are tingling…I feel a Pokémon Snap sequel on the way!

Honestly though…My Garden...? Why? WHY? 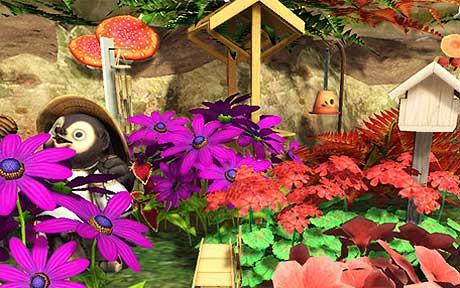 The much-anticipated sequel to a true legend of its genre and a surefire Game of the Year candidate. At least, in the realm of Mr. Paul Franzen! Yes, it saddens me to reveal that, in fact, GameCola’s Editor-in-Chief himself is indeed a Two Worlds fan. It’s true! Ask him! He’ll tell you.

This shocking (that it is being made) sequel will finally come to life…sometime! When it does, it will be sure to be loved by millions. Or at least one. The first game was so ungood that the marketing campaign for this game actually revolves around that fact:

Oh well—at least it means they have recognized their mistakes, right? Like…not hiring a copy editor… Hey! I hear their biggest fan is in that line of work. Two Worlds: Franzen is your only hope!

From the love of one GC staffer to another. Much like Paul’s love of Two Worlds, the Way of the Samurai series holds a special place in one Matt Gardner’s heart. The difference being, of course, that Way of the Samurai is actually a playable and fun game. Needless to say, I am inclined to be a bit more PUMPED for this one!

However, it is coming right on the heels of the third installment, and it just may be too much too soon. Nevertheless, it will definitely bring some samurai-choping action! Really, isn’t that all we could ever ask for?

Back to the Future: The Game (PS3/PC/iPad)

Well, this just wouldn’t be a true BacktotheFutureCola article without one mention of our humble site’s favorite series. What? That’s not really what we’re called? Game…Cola? HA! Just wait. I am in the know on things like this! Trust me.

While Telltale may not have opted to use the beyond amazing and truly artistic art I created a bit back, they are offering the first episode of the series for free. So it has that going for it! The fact that it is coming from the Super Champion of the World for  modern adventure games is also a very good sign! Though, I am really still hoping it will be that hidden object game Mr. Franzen seems so down on. Maybe it could include Waldo, too. Videogames need more Waldo!

Anyways, being that I write for BacktotheFutureCola, I am pretty sure you can guess what the THUMBS have to say about this one.

AWW! Well, that was a cute little trailer announcing a game delay. Wasn’t it??

Hey, this is an action-RPG! Check one for the side of awesomeness. Was that FOUR characters I spied there? FOUR!? That can only lead one to believe…ONLINE CO-OP! As anyone who has read this column before knows…the THUMBS loves its ONLINE CO-OP! It looks like the PC version most definitely will have it, and the game will only cost $10, at that!  How could anyone say no to that??

Hopefully, when this game makes it to the 360, they will be smart enough to give THE THUMBS what they want! From everything I’ve seen so far… 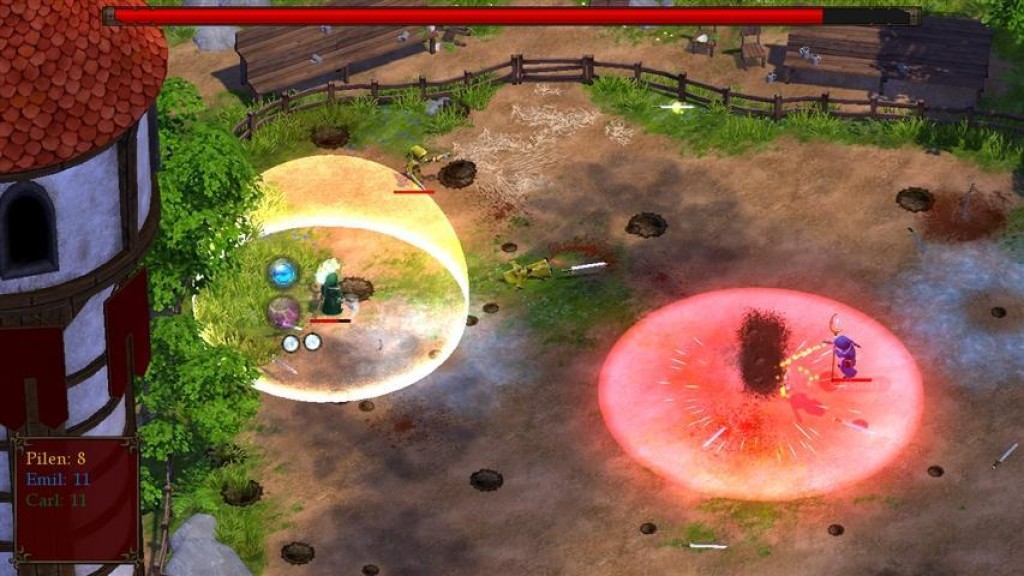 Well, that concludes another fabulously fantastic edition of everyone’s favorite collection of words…the THUMBS. Are they psychic, or super, or superbly psychic, or psychically super now? I cannot be bothered to remember. What I can be bothered to remember is that THEY ARE AWESOME! You already knew that, though. So come back again next month for the super awesome thumby thumbs of THUMB!

I don't know what GameCola's policy on politics is, but there's a presidential candidate who is SO INCREDIBLY AWESOME that I demand GameCola officially endorse him. Who do I have in mind? I'M THINKIN'