YouTube has a fancy Transcribe Audio feature, which automatically generates captions for its videos. It’s a good idea, but the captions generally end up having nothing to do with the video itself.

GameCola has already had caption problems with Super Mario Bros. 2, and we’re sorry to say that the problems continue in Super Mario Galaxy 2. This time, the closed captioning was extremely political, and I think Fox News might be responsible. Right from the start, the captions inform you that… 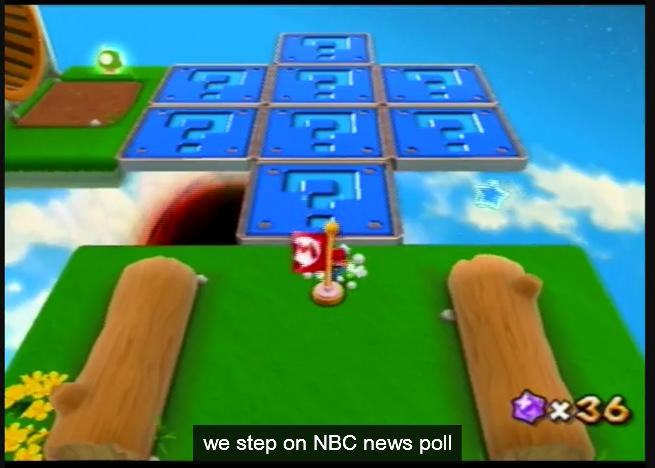 Not only do the captions display a flagrant dislike for NBC News, but they show a dislike for the government in general. 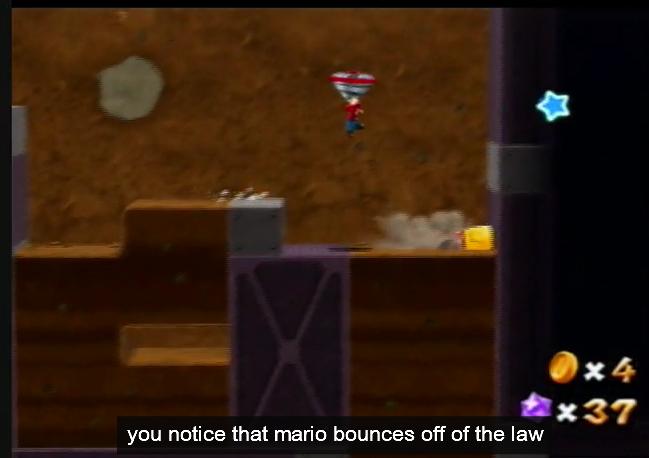 Mario steps on news polls and bounces off the law? I thought Mario was supposed to be the hero of the game! Where does Mario perform these dastardly deeds? 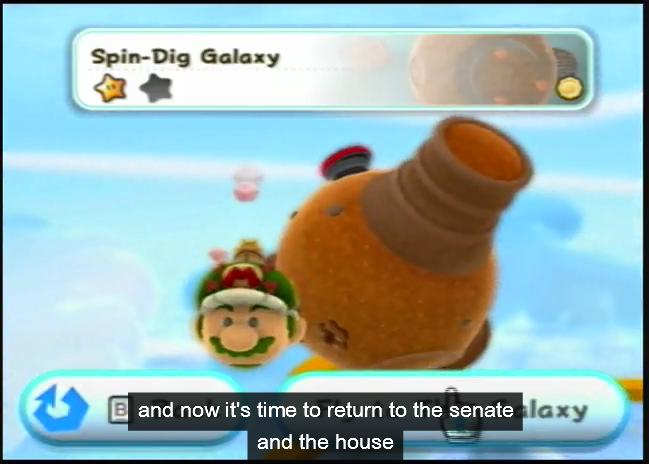 Ah, of course. I didn’t realize that the Spin-Dig Galaxy had been changed into Washington, D.C. However, Mario and the YouTube Closed Captioning weren’t satisfied with attacking the American government. They quickly set their sights on a new target: the conflict in the Middle East. 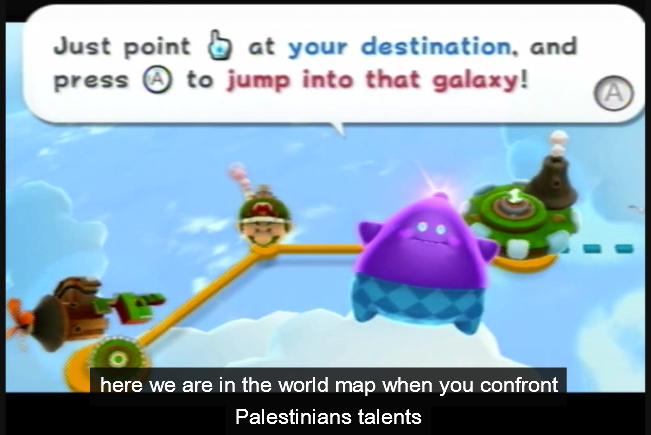 I was slightly worried that Mario was getting himself into a dangerous situation. But as it turned out, the soldiers he was fighting were not from the Middle East at all. 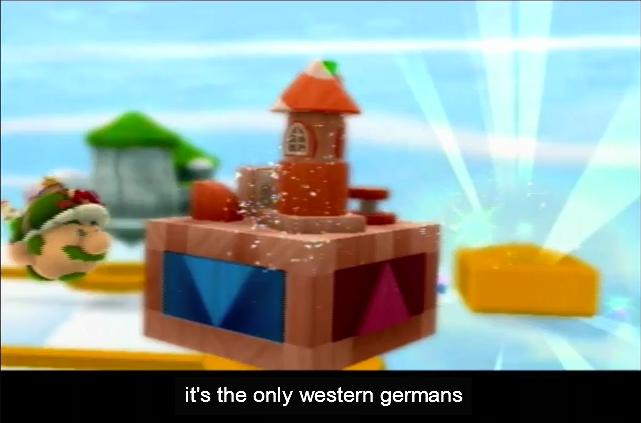 Once the international conflicts were resolved, YouTube’s Closed Captioning returned to its normal, peaceful self. It went back to saying random words that have nothing to do with Mario games, such as… 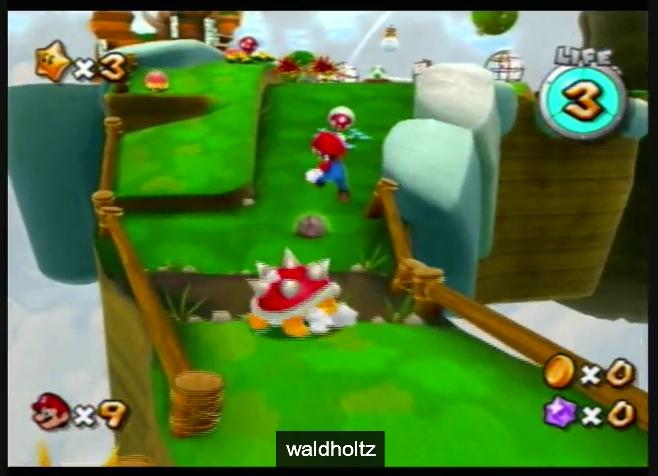 And that’s it for today! This issue of “Impaired Closed Captioning” is brought to you by GameCola.net, YouTube, and high school English classes. 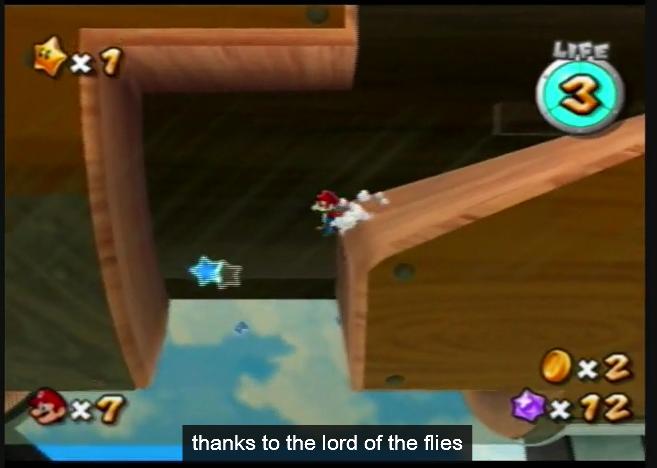