In early 2010, Google introduced a Transcribe Audio feature to YouTube that translated all speech in a video into useful captions mangled the heck out of my Mega Man videos, telling my viewers that “we need your checking account” and to “believe Senator Obama.” These are obviously things I wouldn’t ever say in a Mega Man video, because I’d never use one of my creative works to spout propaganda read my blog.

More than half a year after its unintelligible debut, I checked in on Transcribe Audio to see if it had ditched its moneygrubbing liberal agenda. While the quantity of correctly interpreted pronouns had certainly increased, recognition of the parts that actually mattered still left something to be desired. That is, if you wanted a precise word-for-word translation. The video run of Super Mario Bros. 2 that Editor-in-Chief Paul Franzen, former staff writer Michael Gray, and yours truly collaborated on revealed that Transcribe Audio’s primary purpose was to introduce new phrases into our lexicon that would replace overused words, like “awesome”: 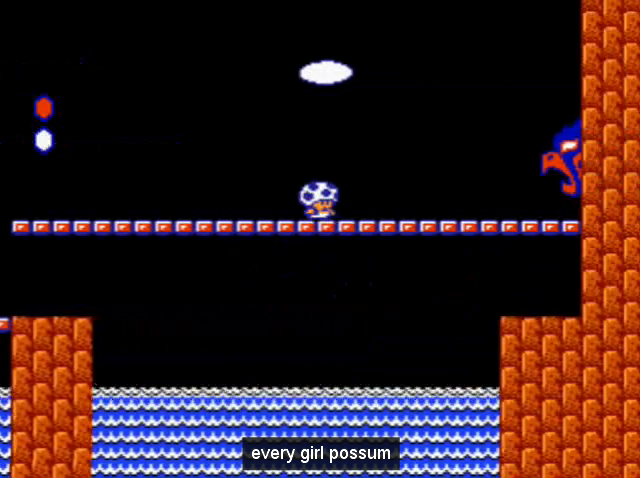 Transcribe Audio also replaced my insufferable commentary with little-known facts about myself: 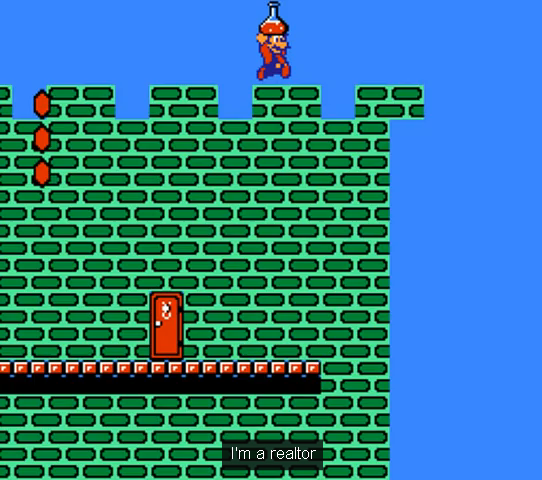 I swear, I was saying “Mega Man” there.

Transcribe Audio was also very good at stating the obvious, for the benefit of visually impaired viewers: 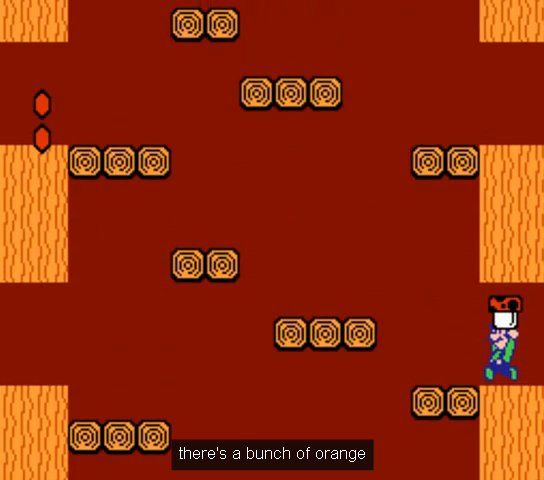 Sometimes, I thought the translation was trying to be clever: 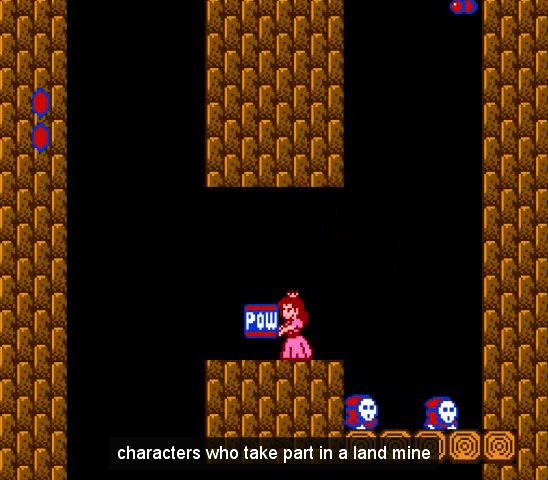 It wasn’t until the very end of the game that I realized the translation had become sentient. I don’t know what kind of sinister educational agenda it had for me, but I’m fairly certain we were between sentences and not saying anything when this popped up: 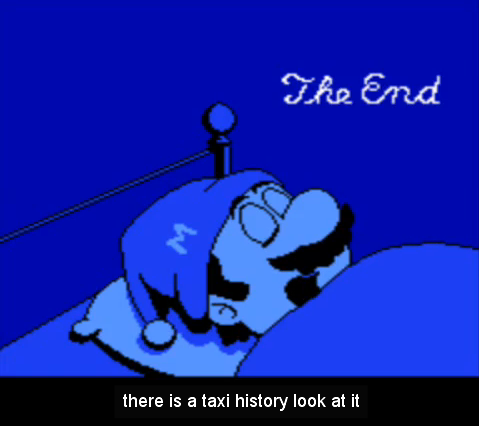 GameCola is a brutal, terrible place. Paul writes about it all the time in his diary: 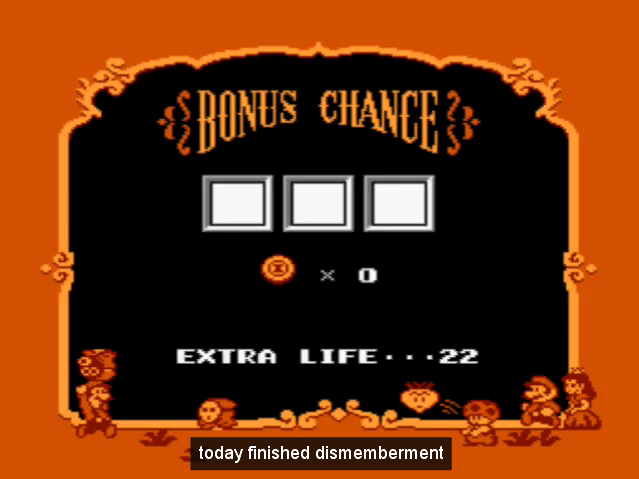 Disconcerting, considering what a fine upbringing he had. Unless Transcribe Audio totally botched the words “Mario 3 is da bomb”: 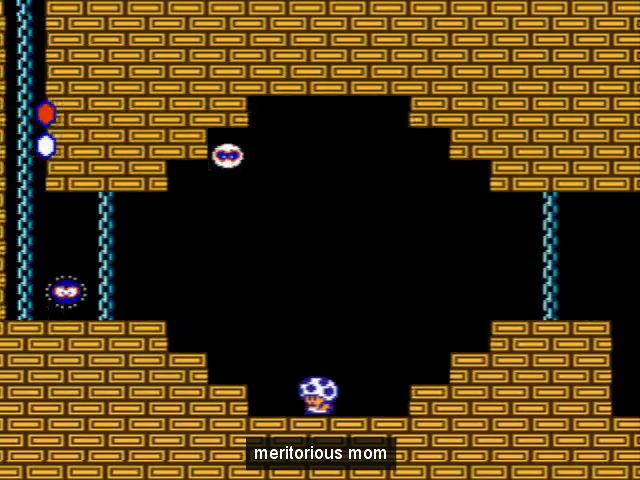 Actually, that must have been a mistranslation, because I don’t think any of us know how to use the word “meritorious.” We do, however, know how to craft sentences that sound like rejected Beatles lyrics: 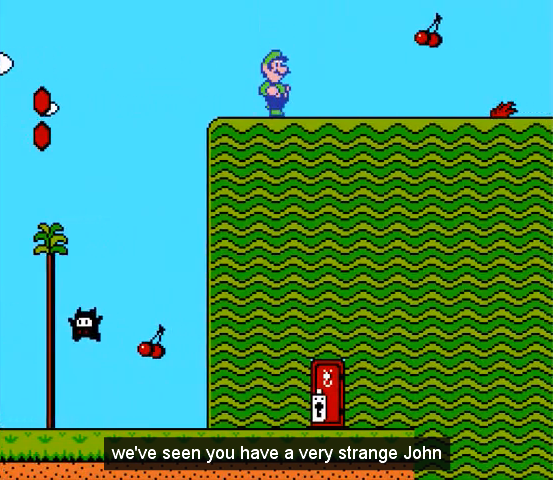 Truly, our talents know no bounds. Unfortunately, the same cannot be said for our understanding of grocery stores: 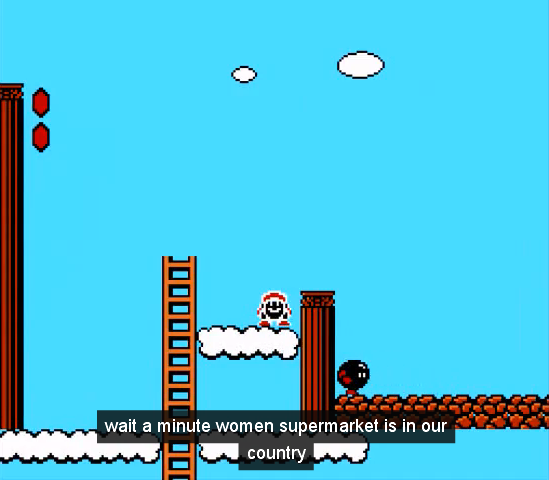 And honestly, you’d think Michael would’ve known something like that, considering the kind of educational television he grew up with: 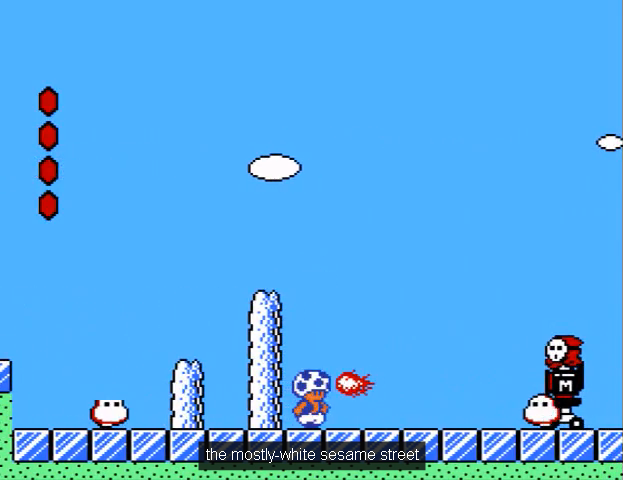 Yeah, I think we all deserve a fireball to the head for saying these kinds of things. Fortunately—and this is where I’ll leave you—Paul’s misinterpreted attempt to mention Dragon Warrior yielded an insightful factoid: 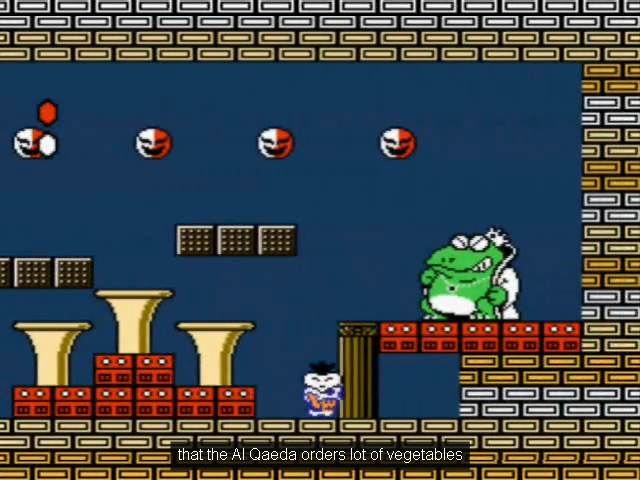 Special thanks to Transcribe Audio for making the world a better place.

This is what happens when you quit your job to continue the franchise you helped start.