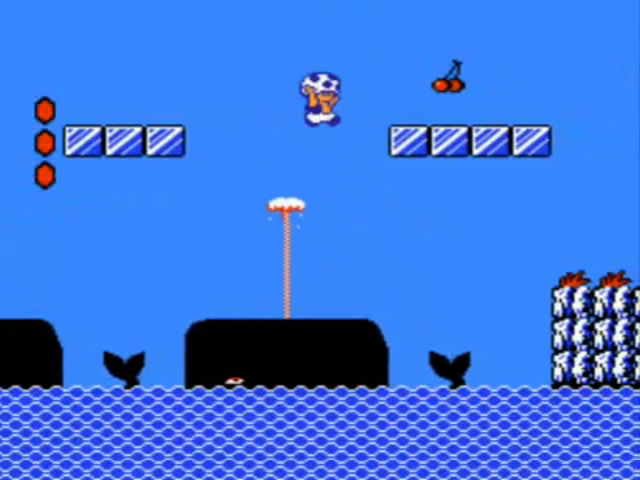 Aha, but not everyone keeps things fresh like a Ziplock® storage ba—erm…like Paul and Michael, who take turns playing each stage, responding to each other’s audio commentary in the process—almost as though they’re in the same room together! It’s the closest experience to hanging out with them in person that you’ll ever want to have.

While their digressions about old cartoon shows and their unique gameplay strategy of dying a lot are certainly interesting, it’s not until the end of World 4 that things start to heat up. This is humorously ironic, you see, because World 4 is an ice world, and…oh, forget it. Anyflurry, that’s when yours truly (Nathaniel Hoover) hijacks the playthrough and enters the rotation, proving that I should really stick to playing and talking about Mega Man games. 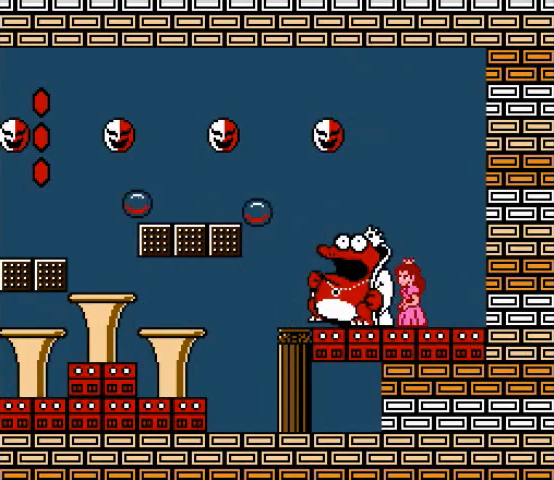 The final video is a real keeper, though, because all three of us take turns walloping Wart. Wart, in return, wallops all three of us, but we somehow manage to beat the game. We’re that good.

Don’t skip ahead to the final video just yet, though. Get a feel for this joint playthrough of Super Mario Bros. 2 by watching the first two videos below, one by Paul and one by Michael. If you like what you see, warp to the full SMB2 playlist on the GameCola YouTube channel! Or else we’ll feed you to Wart.

The end of Michael Gray's Japanese dating sim adventure may be coming sooner than we thought!