I’ve recently figured out how to make paper from the reeds growing down by the lagoon, so I’ve decided to write a record of my experiences in this strange world. I know not why I feel compelled to do this when I have far more pressing and practical concerns. Perhaps I just need a project to keep myself sane, or, failing that, a means of gauging the rate at which I am losing my sanity. Or perhaps one day someone else will stumble upon this journal and find some clue that I missed, some answer to how and why and what this place is.

I’ll start back at the beginning, as best as I can remember those nightmarish early days.

I awoke on a beach at approximately noon. I do not know how I arrived at this location. Had I been drugged and left in some remote spot in the countryside? Despite my initial sense of fear at being lost in an unknown place, the landscape itself was not unpleasant: a small clear lake, green hills, a shady valley lined with trees.

My unease gave way to curiosity, and I began to explore my surroundings. There were no dangerous animals in the area: merely pigs, chickens, and cows, all of which appeared to be of domesticated rather than wild varieties. I wondered if a farm was nearby, so I set off in high hopes of finding someone who could tell me where I was.

Night soon fell without the discovery of a farm or other dwelling. Believing that the only danger was that of stumbling down a hill in the dark, I decided to rest beneath a large tree and resume my search in the morning. 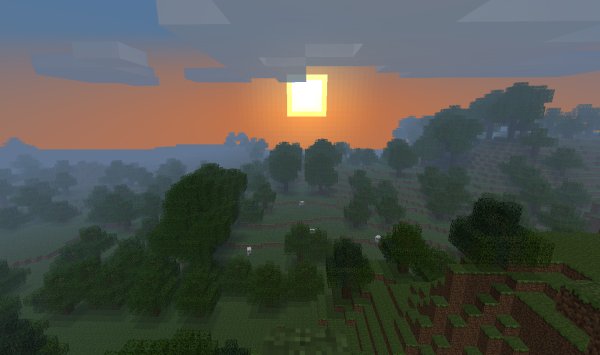 My last moment of blissful ignorance.

But my sleep was cut short, for I was suddenly awakened by a horrible moaning. The voice was more or less human and sounded as if it were in pain. Though the sound filled me with dread, I jumped up from my spot beneath the tree, eager to see another human face and render aid if necessary.

I found the source of the sound deeper in the trees. A man stood with his back to me, his arms outstretched, moaning quietly. I approached to inquire if he was injured, and he turned… My God, even though I’ve seen many more of such faces, that first one remains seared into my memory. The rot, the ruin, the hatred! I flung up my arms and stumbled back into a tree, and suddenly there were more of them, all around me. I tried to fend them off, but their cold hands tore me asunder. My vision began to fade… Surely now I would awake from the nightmare, secure in my bed at home. 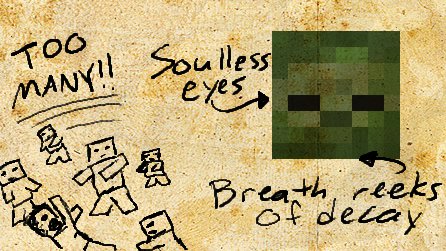 I have done my best to capture that hideous visage, but my limited abilities fail to convey the full scope of the horror.

Instead, I awoke on the same beach as before. It was still night, and I could still hear that awful moaning around me. Bewildered and frightened, I dashed off into the trees…and found myself surrounded by glowing red eyes. These belonged to giant spiders, which leapt upon me and dismembered me once again.

Again and again throughout that night I awoke on the beach. I desperately clambered through the wilderness for hours, meeting terror, agony, and death at every turn. I saw other horrors besides the walking corpses and spiders that night: ghastly white skeletons who pierced me with arrows; and a sinister, green creeping thing which blasted both of us apart upon its approach.

Though I am ashamed to admit it, I gave in to despair and tried to drown myself in the lake. But it was to no avail: I simply found myself on that cursed beach again. This did not stop me from making multiple attempts on my life throughout the remainder of the night, hoping that the next would prove effective and give me release from my torment. 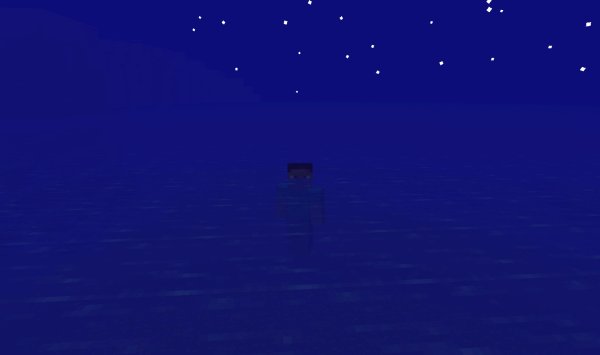 I do not believe I can be faulted for doing what all but the bravest of men would do in my situation.

With the rising of the sun, the horrid moaning ceased. I crawled up onto the shore, shivering from my night in the water. I sat dazed on the beach for some time, and may have sat there all day had it not been for a pig thrusting its nose into my back and startling me into a screaming, thrashing frenzy. When I calmed myself, I set off again in search of the farm from which the wandering animals had obviously escaped.

The day’s efforts proved fruitless once again, and I watched the sun sink closer to the horizon with increasing dread. I will not force either you or myself to endure a detailed description of that night, save to say that it proceeded much like the first.

I lay on the beach most of the day, staring up into the sky and wondering how a kind and loving God could inflict this fate upon me. 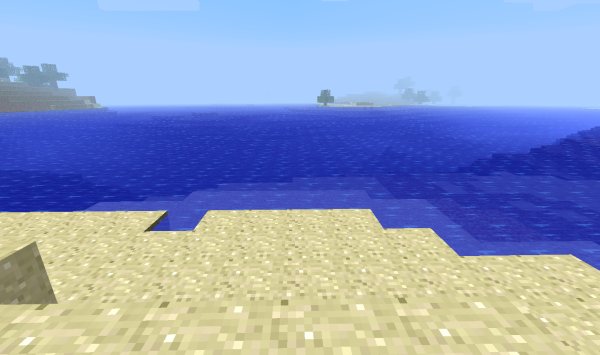 That cursed shore… All too well would I come to know it.

My rage gradually mounted, and with a shout I ran up the shore and drove my fists into a tree again and again. Much to my surprise, the trunk broke off after a dozen blows…leaving the remainder of the tree floating in the air. I did not have time to make sense of what had just occurred: the sun was setting.

I picked up the piece of lumber which my furious efforts had produced and cradled it in my arms as I walked back down to the beach. It appeared to be nothing but a block of wood, but to me it was a symbol of stability, order, and hope in the nightmarish world into which I had been thrust.

That night, I lurked near the relative safety of the water’s edge and allowed my mind to race with the possibilities: I had been shaken by the events of the last few days, but I was not yet ready to surrender… 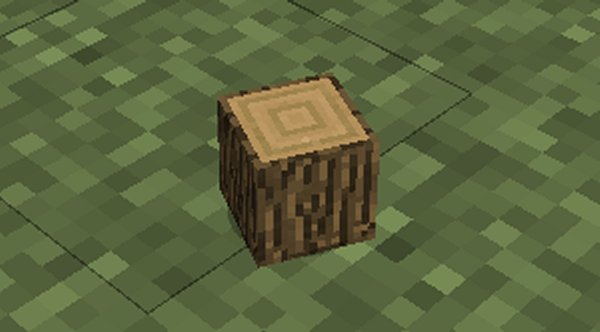 We gaming sheep will never stop wanting to help Donnie and the boys save April. It just won't happen. Ever.