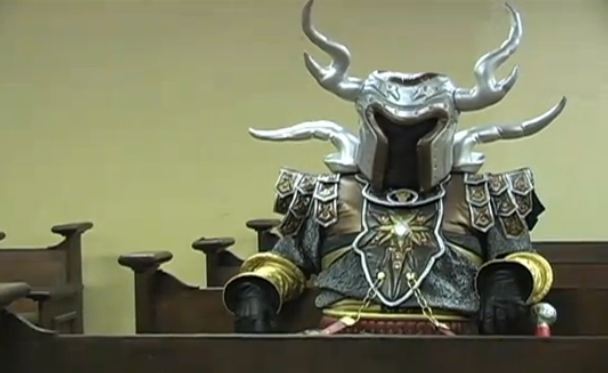 Additionally, according to a post on Beefjack, the publisher attacked the “five is average” review score policy that some sites (including GameCola) employ, saying that it doesn’t represent the “real world.” A videogame publisher, in favor of score inflation? Who would’ve thought! To quote an alleged e-mail from the publisher:

The site you mention [an unnamed British publication] said that they consider a 5 average out of 10 and we feel that this is far from what the rest of the world would consider average. The rest of the world on a grading system would consider a 5 a failure and that is our only concern. That the site’s review of the game is their opinion, but that their scoring system is, in our opinion, flawed.

For that reason we do not feel that they are representing our game in a real world fashion.”

When asked specifically by Beefjack if the publisher had asked the publication in question to change the game’s score, they responded “This is untrue, the only thing that was said is that a 7 is average in public eye and not a 5 – their scoring system is their scoring system and that is that.” So they didn’t ask anyone to change their score—they just strongly hinted that it might be in everyone’s best interest if they did. Yeah, that’s totally different.

For more on these allegations, check out Destructoid’s and Beefjack’s original posts; but before you do that, let’s take a moment to remember a much happier time in the promotion of Two Worlds II: