During my recent two-day break, I got a chance to play some videogames. And by “play videogames,” I mean “play free trials, instead of actually buying any games.” I love Big Fish Games‘ policy of offering one-hour trials for all of their games!

So, for your reading pleasure, here are five quick videogames reviews! Each game is from a different genre. 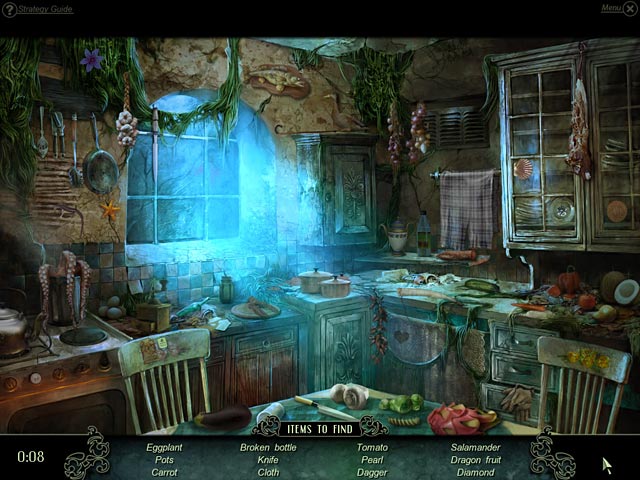 Phantasmat could have been the greatest casual game ever. It mixes together all of the most popular casual game genres—adventure, puzzle, hidden object and match 3—and it is currently on the top ten bestseller list for all four of those categories. The thing that makes this game so good is that it lets you switch genres whenever you want. This only applies to the hidden object and match 3 genres, but still. A game that can be played in multiple genres at once? Nice!

Here’s how it works. Every hidden objects scene is connected to a match 3 screen. You can solve the hidden objects scene, if that’s what you like, or you can solve the match 3 game, if that’s more your style. Alternately, you can do what I did and constantly switch back and forth between hidden objects and match 3, whenever I couldn’t find a hidden object or make a particular match. It’s basically the best interface ever, and I want to see this implemented in other games, immediately. The ability to switch genres at any time has such great potential in the world of gaming! You could switch between a fighting game and a platformer. Or in an RPG, you could switch from turn-based fighting to real-time combat. Or you could switch between an Xbox Live Indie Game and something that’s actually worth playing! The possibilities are endless.

Unfortunately—and this is why Phantasmat isn’t the greatest casual game ever—this game is way too hard, even on Easy Mode. The unnecessary difficulty is their way of forcing gamers into using the “switch genres instantly” feature, and this basically ruined the game for me. It’s a great feature, Phantasmat! You don’t have to spoil the game by forcing people to use it! And seriously, Easy Mode in a casual game should not be so ridiculously hard that you wonder if you picked Master Difficulty by mistake. 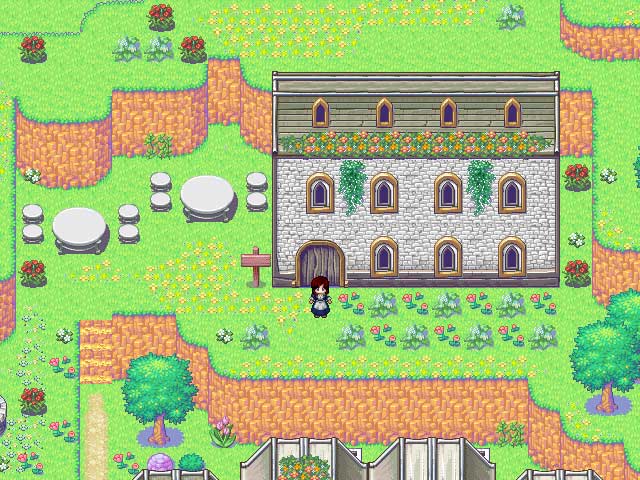 Ella’s Hope is an RPG with nice 16-bit graphics. It kind of has a strange control scheme; you only use two buttons to control everything. The idea is that the two buttons you’ll use are the mouse buttons, but this didn’t work so well for me, and I had to use the escape button and the space bar instead.

In this game, you star as Ella, who is unhappy with her life as a maid. She has one friend in town. Then, she joins a mysterious group called “The Guardians,” and they send her on an adventure. That’s as far as I got before the trial expired.

The game was kind of interesting, although I had a really hard time figuring out where I was supposed to go. When 60% of your playing time consists of wandering around lost, that’s not a good sign. Also, the enemies were ridiculously tough for level 1 enemies. In every battle, I took about 80 damage from enemies with only 10 HP. After thirty minutes, I finally realized that I was losing every battle because, thanks to the weird control scheme, the game thought I hadn’t equiped any weapons or items at all. Not good. 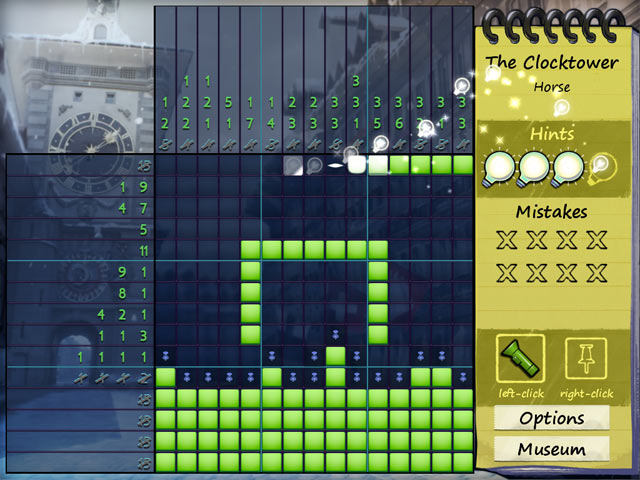 World Mosaics IV is basically a renograms (or picross) game. You have a bunch of ten-by-ten renogram puzzles, and each time you solve one, you get a special picture. I think there are about 150 puzzles in all.

I can see why the series has made it all the way to four games. This is a great casual game. It’s very easy to spend a minute or two solving a puzzle. The puzzles aren’t too complicated, and the interface is really friendly. Of all the games I played, this is the one I would buy. (Sorry, Phantasmat!). 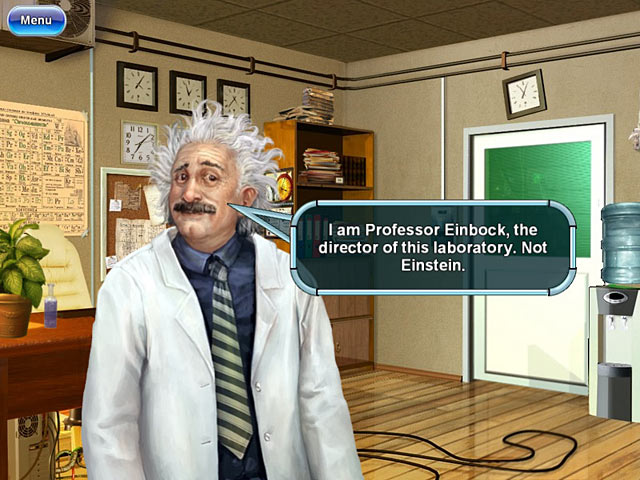 Mushroom Age was recommended to me by one of my friends. It’s a humorous adventure game that involves time travel, dinosaurs, and mushrooms. Sounds interesting, right?

But when I actually played the game, I quickly realized that Mushroom Age is not for me. The adventure game challenges were not well done; they basically involve clicking everything on the screen at random, until you chance upon the right item by pure luck. And in between the adventure game sections, you have hidden objects screens, where you have to do the exact same thing. Ugh. Next! 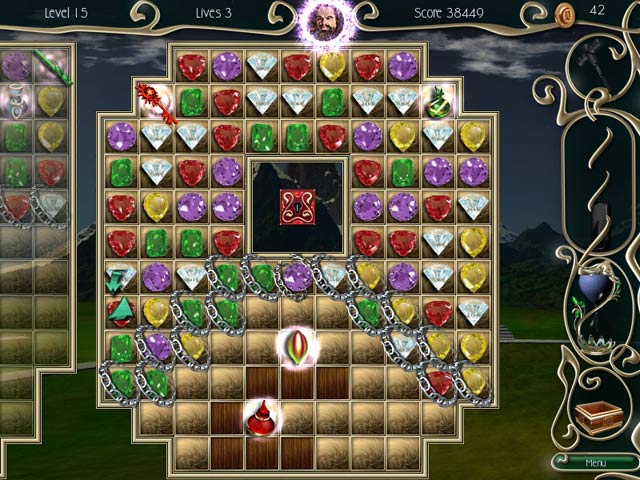 Or: why you shouldn't put superlatives in your game titles.