Sources at Game Informer, the most reliable videogame news source ever to come free with a GameStop membership, are saying that Nintendo will be unveiling its next videogame console at this year’s E3 convention, “if not sooner.”

“It’s about time for a new system,” said a Nintendo PR manager that I just made up, whose name is Fred. “We’ve released nearly six games for the original Wii that are worth playing—and five of them even made it to the U.S.!—so it’s totes time to move on.” 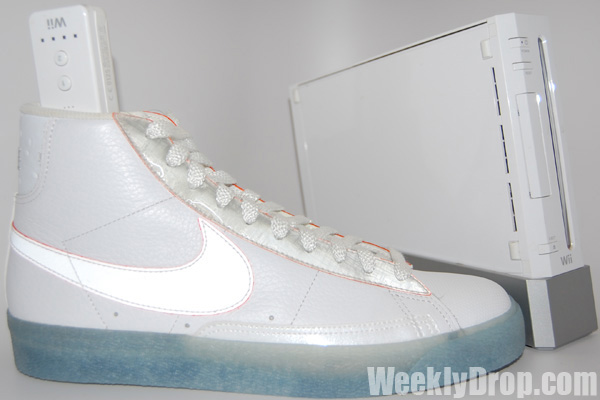 This came up on a Google Image search for “Wii 2,” indicating that Nintendo plans to
surprise everyone by revealing that the Wii’s successor is actually a shoe.

According to Game Informer,  the system will boast high-definition graphics and will competitive in its specs to the 360 and the PS3, and it will be launching in late 2012. However, GI was unable to confirm rumors that the system is actually just two Wiis duct-taped together.

If they don’t call this thing the Super Wii, I’m rioting.

Nothing could've prepared me for this. I read up on Baten Kaitos Origins; I read the lackluster reviews and inconsistent comments and opinions, and the only thing I got out of it was half an erection.