Matches and Matrimony: A Pride and Prejudice Tale is a hard game to describe. To put it in one sentence, it’s a dating sim, based off of Jane Austen novels.

And it is basically the greatest game ever.

This is a genre-breaking game in many ways. First of all, the target audience is English majors and romance lovers, instead of “desperately lonely guys who have no chance of dating a girl in real life.” Second, you play as a female character, not a male one. Your character is Elizabeth from Pride and Prejudice, but you can name her whatever you want. Of course, I picked “Zombie Killer” as her name. And third, unlike most dating sims I’ve seen, this game tries its hardest to have a complex plot and developed characters.

Who are these characters, you ask? I thought you’d like to know! Without further ado, let’s meet some of the eligible bachelors in this game! 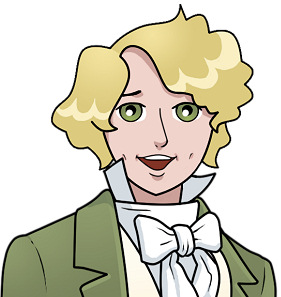 Mr. Bingley is the “kind” bachelor. In Pride and Prejudice, Mr. Bingley marries Jane, the main character’s sister. So if you want to marry Mr. Bingley, you’re going to have to compete with your sister for his affections. Drama! 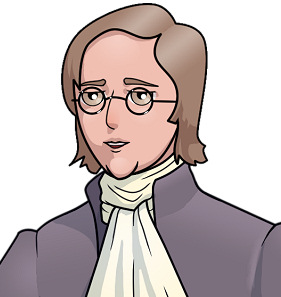 Ladies, have you ever met a guy who is super-annoying and never shuts up? And no matter what you do or say to reject him, it just seems to make him like you more? That’s Mr. Collins. Sure, most people dislike him—heck, everyone who has ears dislikes Mr. Collins—but it adds a touch of realism to have an undesirable bachelor in a dating sim. Plus, the scene where Elizabeth rejects his marriage proposal is one of the fun scenes in the book. 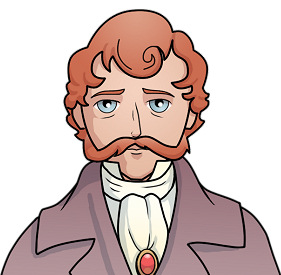 Colonel Brandon is actually a character from Sense and Sensibility, but his mustache is just so awesome that they just had to put him in this game. You can’t go wrong with the dependable old Colonel! The only problem is that he’s fifteen years older than our heroine, and it’s going to take some work to get over that obstacle. 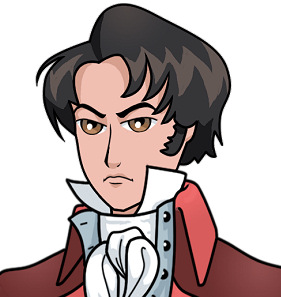 Miles Edgeworth—I mean, Mr. Darcy—is everyone’s favorite bachelor. I mean it. Everyone is on Team Darcy. He marries Elizabeth in the actual book, and it’s their complicated relationship that made the book a classic. Darcy may be cold and standoffish, but underneath his harsh exterior, he’s a surprisingly sensitive and vulnerable person.

Be warned: unlocking the final ending with Mr. Darcy is going to take some work. That’s because it’s the final, special ending. 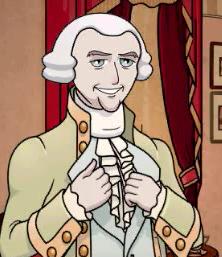 George Washington stars as Mr. Bennet, the dad who sits around and makes jokes all day long. He’s not a bachelor, but he does a great job in his role as comedy relief and strong supporter of the main character.

There are two more bachelors in this game, and a grand total of nine endings. The game comes with two helpful skip options—one that fast-forwards through all dialogue you’ve seen before, and one that lets you start off from the halfway point of the game—which enhance replayability. If you get addicted like me, you’ll definitely try to unlock all the endings. 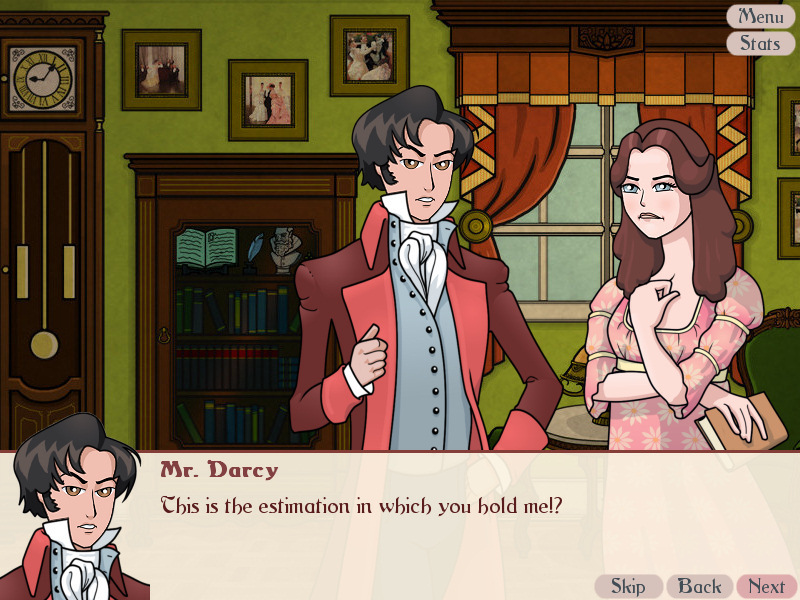 Mr. Darcy and Elizabeth fight after she rejects his proposal.

This game instantly won a place on my top ten list. I bought it, just because of the premise that it’s a dating sim based off a famous piece of British literature. The fact that the game is actually good ensured that I will never regret this purchase. It’s only ten dollars (seven dollars on Amazon!), and the hour-long demo is more than enough time to help you determine if this game is for you. Don’t let your pride and prejudice against casual games prevent you from trying it out!