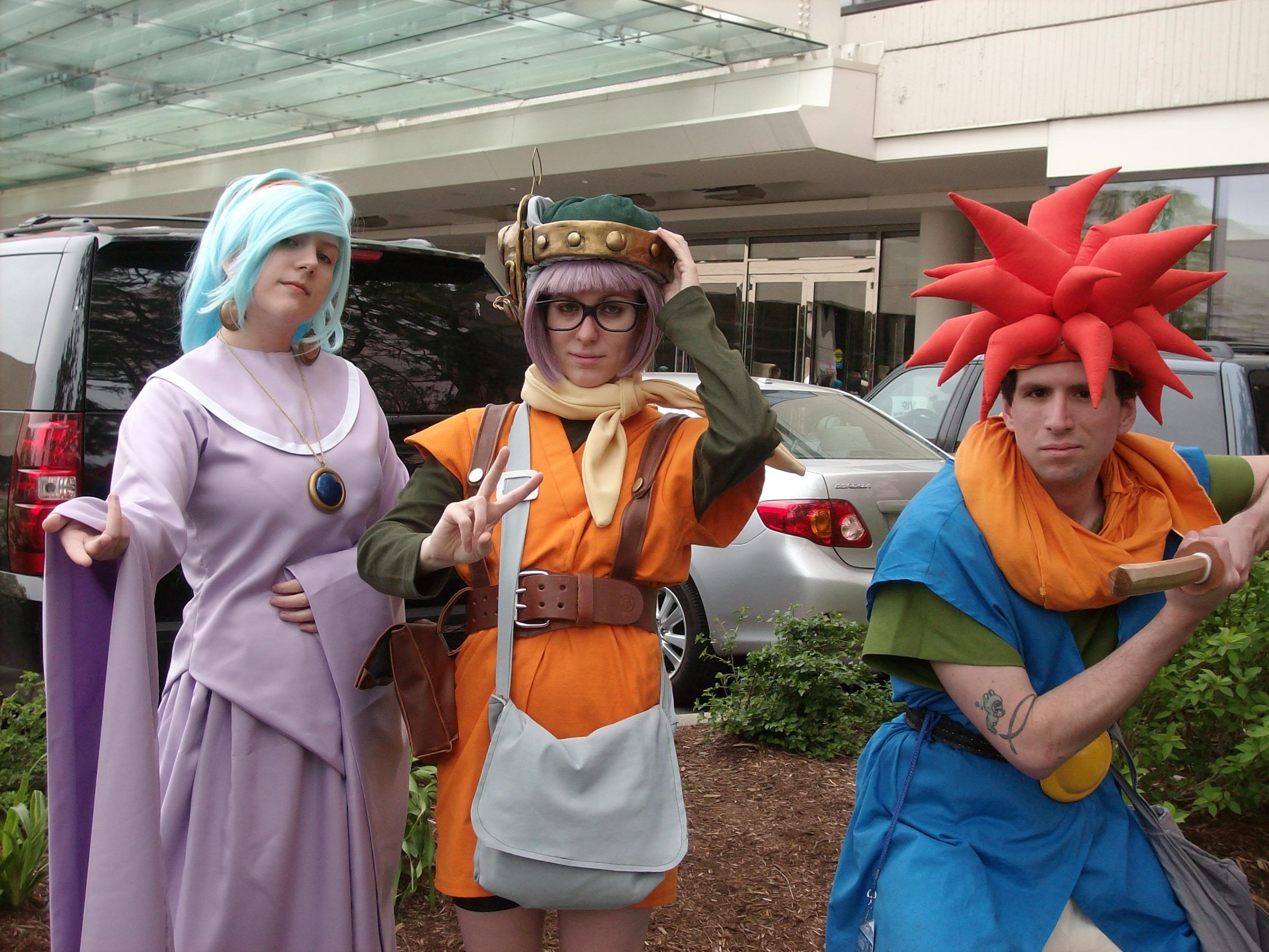 How else can you explain this? A few weeks ago, it came out (via the ESRB) that Square is looking at a PlayStation 3 and PSP release for Chrono Trigger; and yesterday (also via the ESRB), we learned that Chrono Trigger is coming to the Wii’s Virtual Console, as well.

There is no possible explanation for this other than that Square is getting ready for a new entry into the Chrono series; they clearly want to make sure that the game’s fresh in the public’s eye before announcing a new one. That’s just economics. You might think I’m being a little too presumptive, but you just wait until they announce Chrono Chaos at this year’s E3! YOU JUST WAIT!!

(Author’s note: The actual news here is that Chrono Trigger is being re-released for everything. Comments about how my obvious delusions are not technically newsworthy will not be tolerated.)

Edit: This would also explain why Square killed off poor Crimson Echoes. FURTHERMORE: the PS1 version of Chrono Trigger was released shortly before Chrono Cross, to give players a chance to catch up on the story. That’s totally what’s happening here!

Hey, stupid!  Want to be a gamer? Well, this new sugar-free feature can help!  Just follow this simple step-by-step course, and you too will know your "Dynamite Headdy"s from your "Yoshi's Story"s.