OK, everyone, it’s been a wild and crazy week at E3 this year. GameCola is just about ready to close up shop on the E3 reporting front, but first, here’s all the other E3 news we could find: 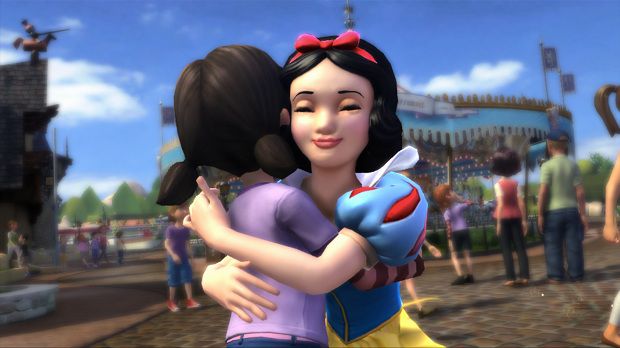 All righty, that’s it for E3 2011! Hope you enjoyed our coverage this week, everyone!

Once risen, twice shy. If ever it were to happen in real-life, then we'd probably be right in thinking that, when zombies and weaponry collide, the result is glorious bloody carnage. Case Zero deliver