It’s the last day of E3, everyone! The news is starting to wind down at this point, but that’s OK, because we need the time to process some of the information we’ve received. Here’s all the news, in fits of print. 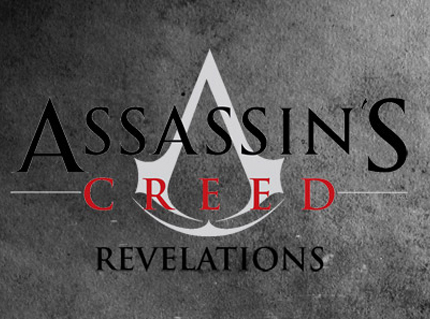 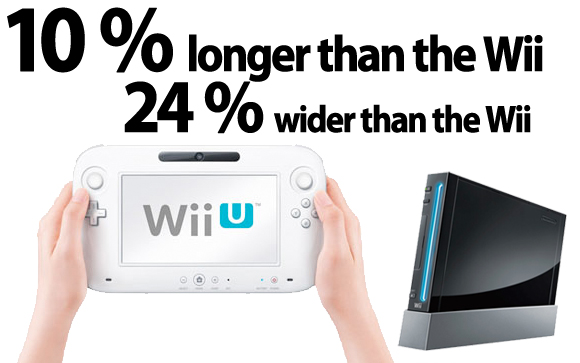 OK, so that’s all the news I could find! The day isn’t over yet, so there could still be more news waiting out there. We’ll have to wait and see!

One of the most important things we learn from video games is how to think better.  Gamers are put into situations that the average person will never encounter in life.  Games give the brain exercis