I recently purchased an iPod Touch. Not knowing which games to purchase, I decided to check with Big Fish Games, because they’re the guys I go to for my casual gaming needs.

Most of Big Fish’s games are hidden object games, and those don’t run very well on a too-small screen. Sure, the iPhone makes it easy to zoom in and out of a hidden objects screen, but it still feels more natural to play a hidden objects game on the computer, so you can see the whole screen at once. 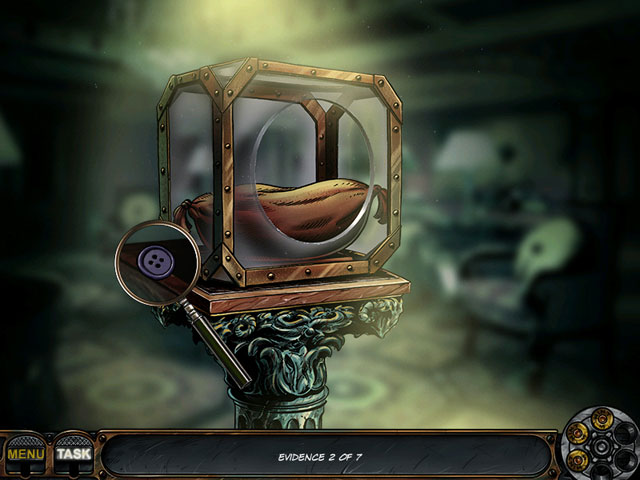 Nick Chase: A Detective Story is a film noir game, starring an edgy PI who, if the picture is to be believed, is investigating the theft of a button. The comic book style graphics are very nice, as is the voice acting. One downside is that the game is rather short; I bet if you knew what to do ahead of time, you could probably get to the end of the game before the one-hour trial finishes. I liked it, even if it’s a collection of puzzles I’ve seen many times before (like the “repeat the pattern of the musical notes” puzzle).

Azada is an adventure game…I guess. It’s basically a collection of unrelated screens, and each screen has four or so puzzles to solve. These puzzles include finding objects and using them on other places on the screen. I stopped playing on the third screen.

Awakening: The Dreamless Castle is a fairytale game about a princess who has to break a curse or something like that. This is to be expected, because I’ve noticed that the three most popular casual game genres are… 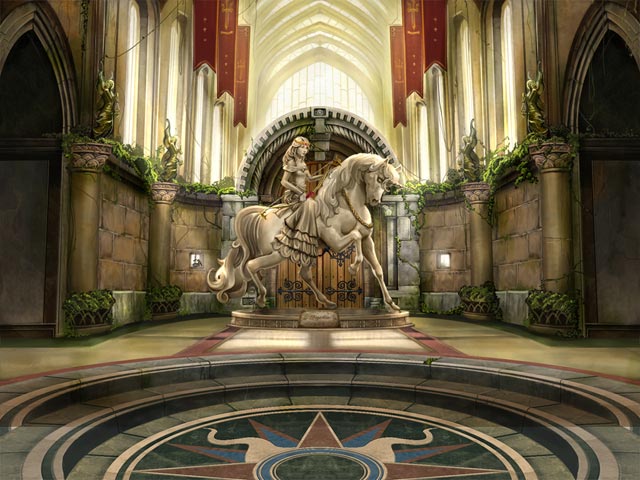 I decided to buy Nick Chase and Awakening, because they were pretty good. I’m not the only one who thinks so, because both of those games were popular enough to get sequels. However, this resulted in a dilemma: do I buy the iPhone versions of these games or the PC versions? On the one hand, the small iPhone screen would make the hidden object challenges more difficult, and besides, I didn’t want to restart the games. On the other hand, I specifically picked games without many hidden object challenges, and it seems dumb not to buy iPhone games after going through all the hassle of looking for some that I like.

Eventually, I did the math. It would cost $20 to buy the PC versions, but it only costs $5 to buy the iPhone versions.

Needless to say, I am now the proud owner of two new iPhone games.

What are we all playing IN THE FUTURE?