I tend to listen to a lot of podcasts—particularly when I’m doing something that I’d rather not be doing, like washing dishes, driving, or fighting in turn-based battles. Of course I listen to The GameCola Podcast, as well as a few other gaming-centric shows, like Podtoid and Cook Chase; but sometimes, the podcasts I listen to have absolutely nothing to do with videogames.

…At least, that’s what I thought. Videogames have started to creep into those, too, and I thought like-minded individuals might enjoy some podcasts that aren’t about videogames, but are. I’ve got two in mind right now:

Also—and this is why I got into the PodClack in the first place—the host, Jay Black, was one of my English teachers in high school. And he’s a stand-up comic. My high school was weird. * 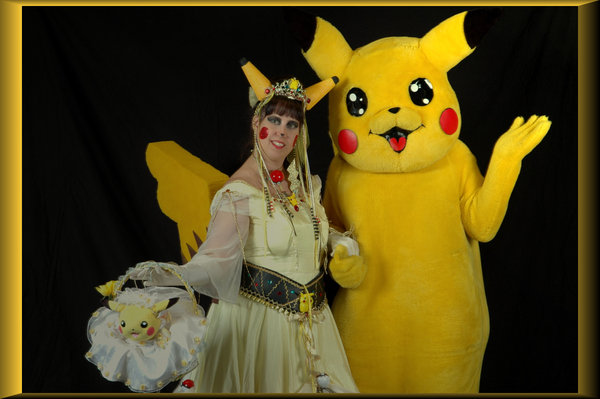 So, yeah! Podcasts! They exist beyond our own! What’s your favorite?


* We also—this is absolutely, 100% true—had a teacher who was moonlighting as an Elvis impersonator. I can’t make stuff like that up.

Ghost Trick: Phantom Detective is the best adventure game I've played all year (sorry, Back to the Future! I'll still play your second episode!). This should probably come as no surprise, as the game