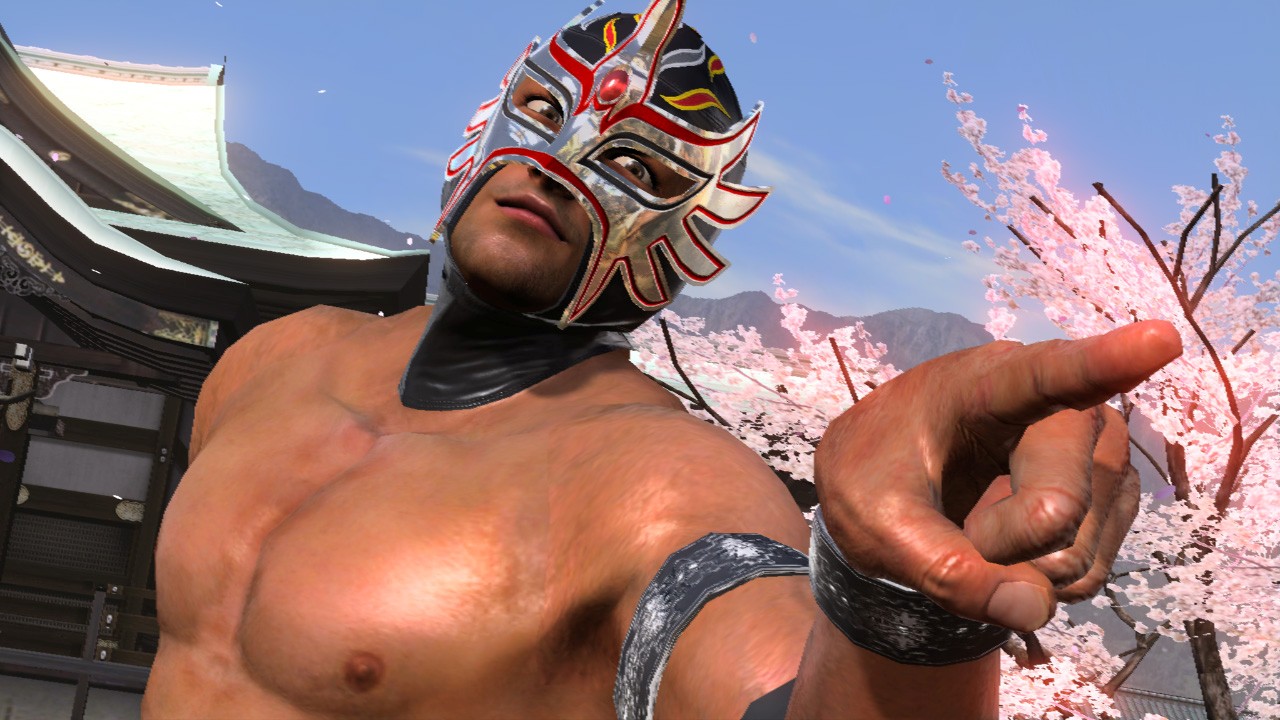 Virtua Fighter. Remember that fighting game series? No? Well, you’re not the only one. Virtua Fighter is a 3D fighting series, comparable to Tekken and Soul Calibur, developed by Sega, whom you may be familiar with due to a certain blue hedgehog. Virtua Fighter 5 was the last game in the series to be released on consoles in the States, until this upcoming update.

Titled Virtua Figther 5: Final Showdown, the upcoming XBLA/PSN release changes several things about the original game, such as several parts of its fighting system, and balance checks on the fighters. Consider it the “Super” edition of the game, like how Street Fighter IV got its own Super update. Oddly enough, this update was previously only released in the arcades. It’s been there for a few months, too, but because of the arcade scene in America, it’s almost IMPOSSIBLE to find a place that has this game.

But, that’s all about to change. This game is coming out for consoles next summer! If you’re a fighting game fan, or just someone looking for a fresh new title, I’d suggest keeping your eyes on it.