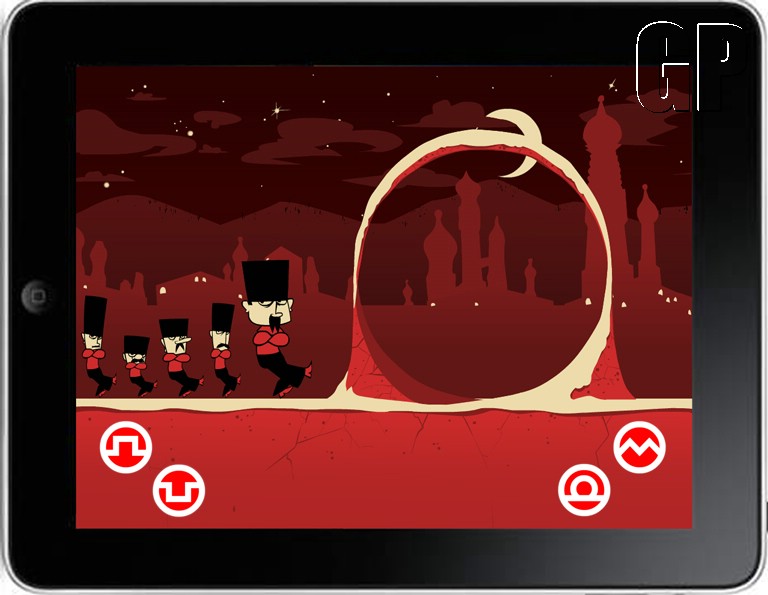 You remember that classic Flash animation BADGER BADGER BADGER? Apparently, that’s a thing that you can own the rights to, and somebody does. And now that somebody is making a game about it and other Internet memes, staring a troupe of dancing Russian men.

The game’s called (appropriately) Russian Dancing Men, and it’s a side-scroller in which you—and this is straight from the press release—”collect characters to join a dancing conga-line whilst avoiding oncoming obstacles.”  The reasons why I don’t own an iPhone grow fewer and fewer.

I’d make a joke about how their next project is probably a 2 Girls, 1 Cup game, but there’s no way that isn’t already an iPhone app.

Should Sackboy be given the sack?