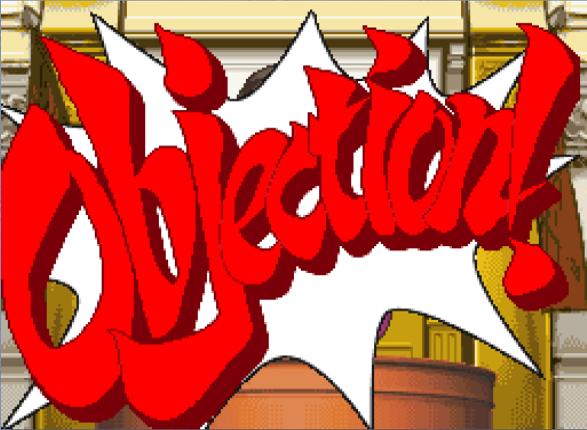 What’s this?! Paul! Say it isn’t so! Could it be that Paul Franzen, the man who named his own rabbit after Phoenix Wright, no longer wants to talk about his favorite game?! How could the world come to this? Let’s take a look at the topics of this podcast! Get ready for the matrix, because it’s BULLET TIME!

I know we’re going to lose most of our fans with this one, but here it is. GameCola Podcast, the 41st!

Should walkthroughs cover paid DLC or not?