I’ve been rather determined to hate Max Payne 3 since it was announced, especially after those ugly washed-out screenshots of a bald Max pacing around sunny Brazil were posted on the Internet. 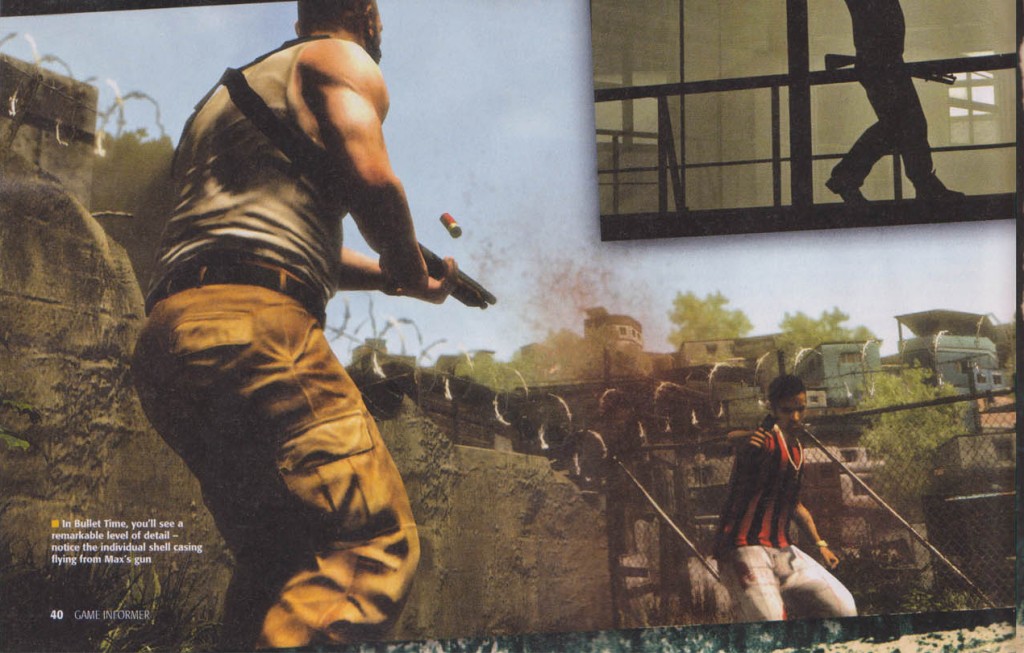 Does this look like a Max Payne game to you?

Even after the trailer, released in September, I was still cynical enough to record a rant explaining my disbelief in the project and my lack of interest in the whole production. However, thanks to the latest technical demonstration, I have turned into an absolute hypocrite. Not only do I now think the game looks fantastic, but I’m actually excited for its release next year.

I should learn to shut my stupid whore mouth.

Hello everyone, and welcome to Inside the Guide: the only column that gives you an insider's view of the art of writing videogame guides. This month I'm discussing Nancy Drew: The Curse of Blackmoor M