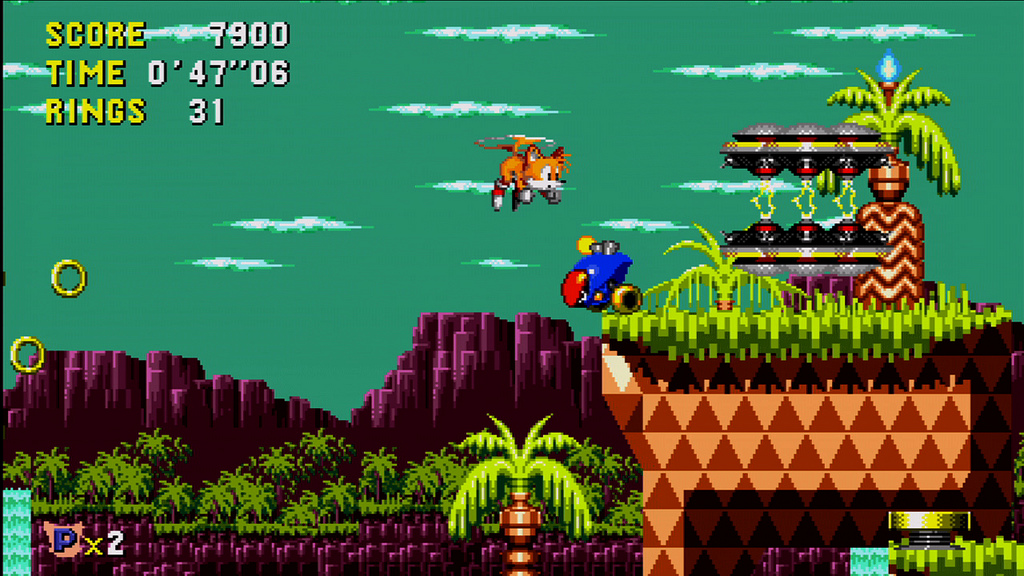 Squeel with furry delight! Miles “Tails” Prower has been confirmed as an unlockable character in the upcoming remake of Sonic CD. Players will be given access to Tails after completing the game. His signature power of flight returns alongside him.

It will be interesting to see how that feature could potentially play out in the bonus stages. 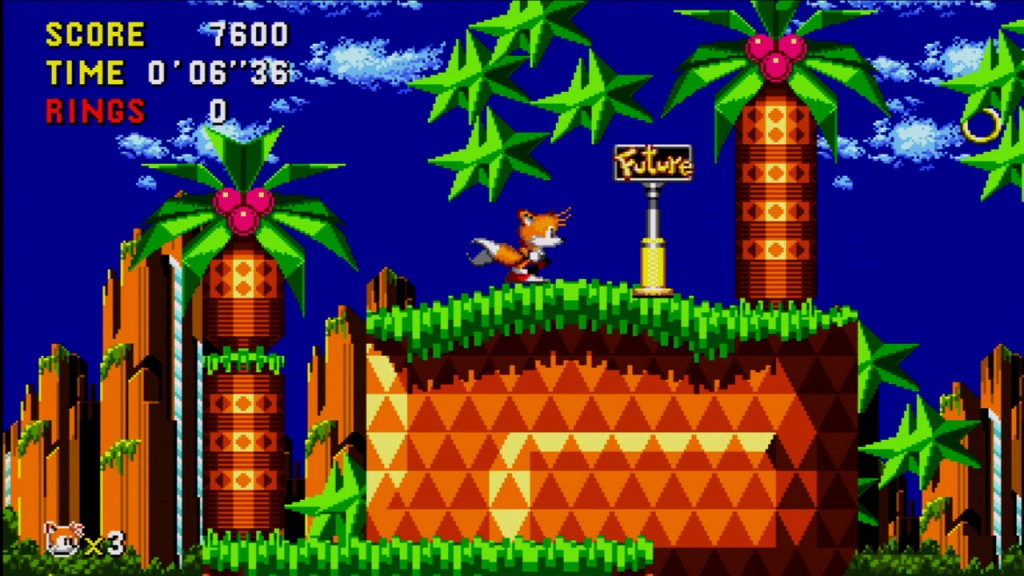 Tails has been added as a special unlockable character for this remade version of Sonic CD! Available from your second playthrough onwards, players will now be able to save Little Planet as Sonic’s high-flying companion, Miles “Tails” Prower! (Source.)

I am slightly disappointed that he appears in his Sonic 2/Sonic 3 sprites, which seems to jarr with the rest of the game’s athstetic. However, the life icon follows the Sonic CD conventions, a nice subtle touch.

The entire game will be playable as both the orange fox as well as the blue blur. Now all we need is Knuckles. I’ve got a £5 bet on him being released as future downloadable content.

You need two screens to play this game, but only one screen to read this review. Before we get to the game, let me take you back to a turbulent time known as the 80s. The NES had just come out, and he