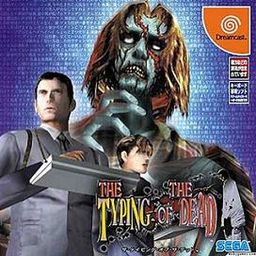 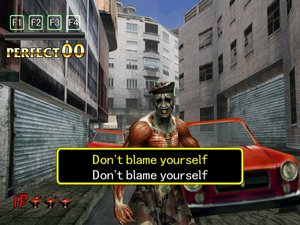 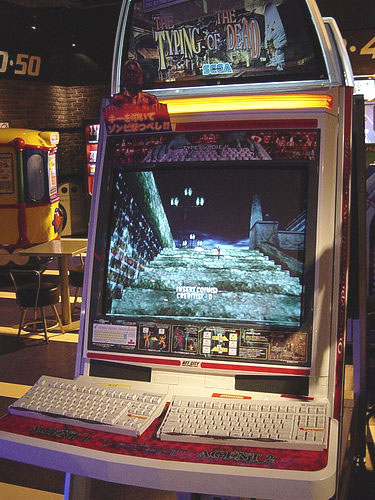 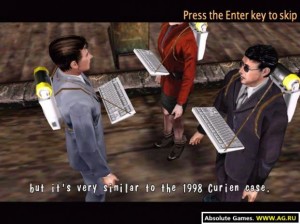 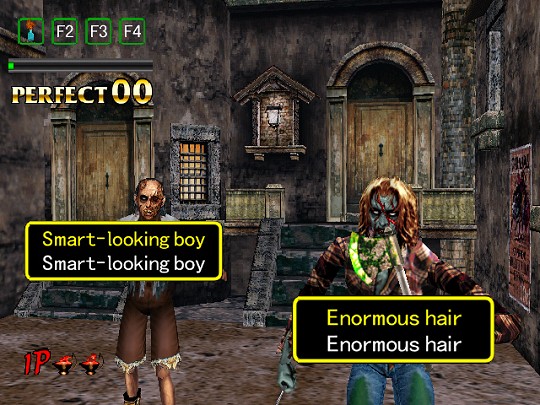 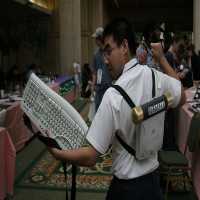 Welcome, gamefans all across this great globe, to another enthralling edition of Digital Championship Wrestling! I'm Paul Franzen here at ringside, and with me, in more way than one, is "Captain" Eric ...