Xenoblade Chronicles has been out in my home of sunny old England for a short while now. Having actually played it for a spell, I believe that Xenoblade is an absolutely astonishing game. Many gamers evidently agree with me, because they felt it necessary to petition for the game to be released in America. Now, according to Game|Life, Xenoblade Chronicles will be released in the United States after all! You cannot even begin to imagine just how happy I am for all of you! 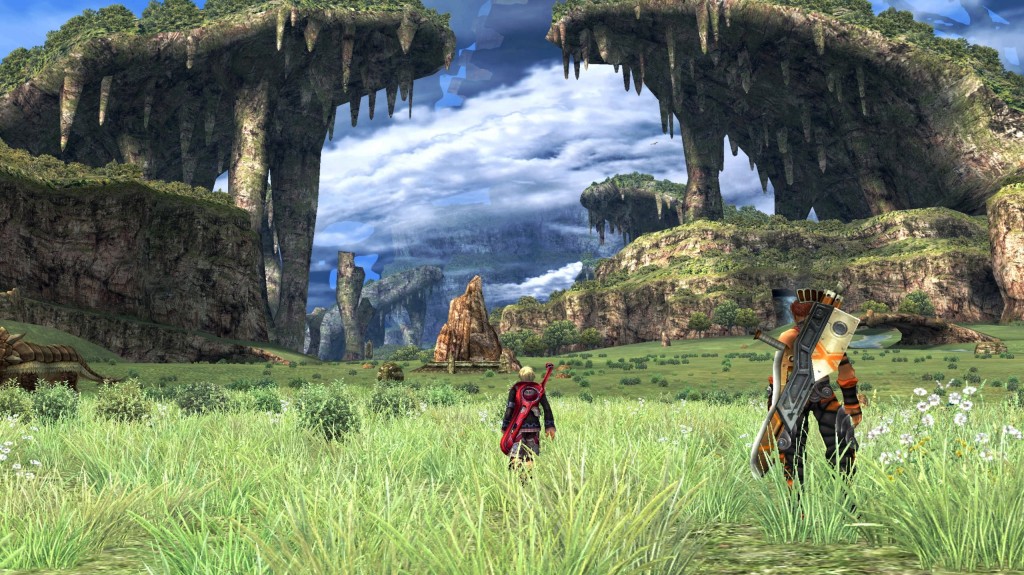 This is a Wii game. I know, it is impossible to fathom.

Xenoblade Chronicles will finally see its stateside release in April 2012, where it will only be available from GameStop or direct from Nintendo. This game is grandiose and fascinating, but don’t take my word for it—see for yourself in the U.S. reveal trailer (uploaded by IGN).

If there's one thing I know about the PS1 era of RPGdom, it's that it's full of curios. There is, without a doubt, a major defining line between what was released before the 32-bit era, and what was r