Hello, and welcome to “Inside the Guide,” the column that gives you a behind-the-scenes look at writing walkthroughs for GameFAQs. Yes, I know, the last time I wrote this column, I said I was quitting GameCola forever. But thanks to the computer chip that Paul Franzen forcibly implanted in my head, I sort of…didn’t quit. I just switched from writing articles to working on the GameCola podcast and YouTube channel.

Anyway, now that I’m unemployed again, I have a lot more free time to write for GameCola. So, um, welcome back to me?

The latest news in the land of videogame walkthroughs is that GameFAQs has no idea what to do with iPad games. In fact, you’ll notice that GameFAQs doesn’t even have a section for iPad games. To find a walkthrough for an iPad game, you have to search for it in the iPhone games section. I’m inclined to treat iPhone games as totally different from iPad games. After all, the online Apple store sells the two separately from each other. But I can’t deny that whenever a game is available on both systems, the two versions are near-identical. The platforms are so similar that I can’t tell the difference between the two of them. One has a larger screen than the other, and that’s literally the only way I know how to tell them apart.

I recently wrote a guide for a PC game called Awakening: The Dreamless Kingdom, which was cloned onto the iPad and iPhone. When I submitted it to GameFAQs, I ran into a weird problem: they accepted it as a PC game and an iPhone game, but they refused to accept it as an iPad game. What? They think my guide works for all versions of the game, except the iPad version?

The same problem comes up whenever I write something for a game that’s available on the iPhone and the iPad. I have no idea why. Normally, GameFAQs has no problem with multi-platform games; for example, they accepted my guide for Prince of Persia: The Sands of Time on the GameCube, PlayStation 2 and Xbox versions of the game. But apparently, they think that if the same game appears on both the iPad and the iPhone, it does not count as a multi-platform title. Instead, it counts as two entirely separate games that happen to have the same name. 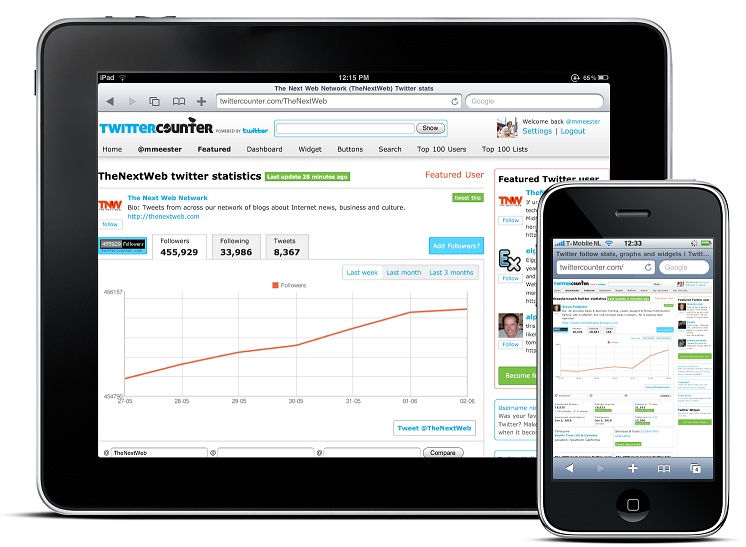 Two clearly unrelated systems, that are coincidentally made by the same company.

To summarize the mixed message that GameFAQs is sending here:

You know how stories normally go, right? You've got a hero and a villain and a bunch of things happen, and then there's a moral at the end to warn all the youngsters listening to the story about how t