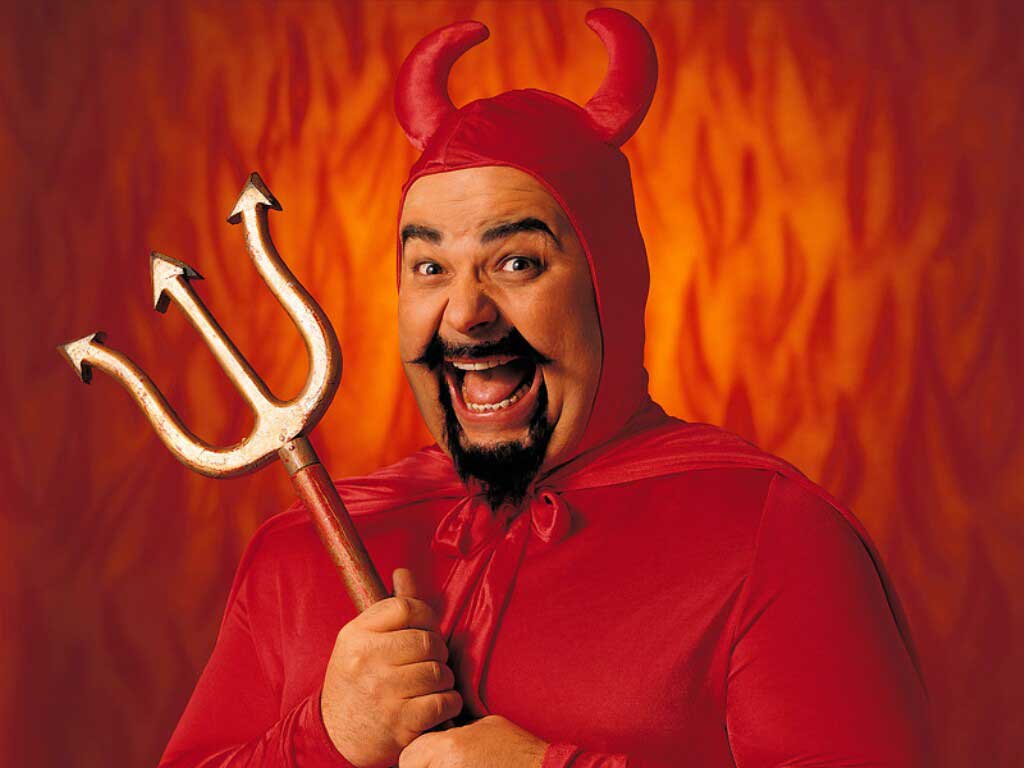 A quick public service announcement: If you haven’t bought Diablo III yet, because you’re waiting for that console release, or for the simple reason that it didn’t work— don’t buy it digitally. Why? A new patch that went live yesterday restricts players to the “Starter Edition” of the game—essentially a demo—for 72 hours after purchase.

I repeat: If you buy the game digitally, you can’t actually play it for three days. Or at least, you can only play up to the end of Act 1, and you can only interact with other Starter Edition players. They didn’t list a reason for including this great new feature, although I can only assume it’s because they weren’t satisfied with the bad press they’ve already been receiving.

Can you imagine if other retailers adopted this practice? If you bought a sandwich at Subway, and then weren’t legally allowed to eat it for three days? I’m normally not on board with the ActiBlizzard hate, but this is a bit much. What would Oleg (MEGAMASTER) say?

Per Kotaku, Blizzard has clarified their restrictions on new purchasers of the digital version of Diablo III. Apparently the comedic “you’re restricted to the demo version, lol” feature is actually a glitch—although new accounts do still have several intentional limitations as Blizzard “verifies” them as legitimate buyers, and not dirty, dirty gold farmers:

Is this the end for Michael Gray's playthroughs of Japanese dating sims?