E3 is coming up, and people are making all sorts of crazy E3 predictions. We’re hearing everything, from “a Metroid/Star Fox crossover game” to “Xbox 720.” Today, “Fabricated News” is going to let you know about the three most plausible E3 rumors.

This makes up about 40% of the E3 buzz every year. We’ve actually created a chart, which measures how people react to new game announcements.

As you can see, the more popular a series is, the more surprising it is when they make new games for it. Expect lots of surprise over obvious sequels this year at E3! Of course, you can also expect one or two new installments from “dead” franchises like Bubble Bobble, but people will find this news much less surprising.

I actually did some research on this topic, and games that you can expect to see include… 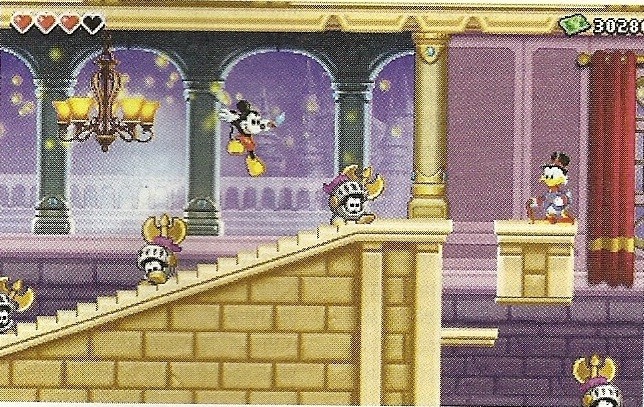 3. Game Titles Will Have An Excess of Colons.

Let’s face it: colons are very popular right now. All the game titles you’ll see at E3 will contain as many colons as possible. For example, you won’t see Kingdom Hearts 3DS. You will see Kingdom Hearts: Dream Drop Distance. You won’t see a Twilight videogame; you’ll see Twilight: The Videogame. This year’s winner for most colons goes to Assassin’s Creed 3, I mean, Assassin’s Creed 3: The Videogame: The Third Game in the Series: Not Counting the Other Ones: Not to Say They Aren’t Good: Please Buy Them, Too: Pretty Please: With Sugar on Top.

…I was joking when I made up that title, but if there was a game called Pretty Please: With Sugar on Top, I would buy it. Especially if it was a Square Enix RPG.

Anyway, there will definitely be lots of colons at E3 this year. Rumor has it that next year, games will switch from colons to apostrophes. Maybe even brackets! In any case, it is sure to be exciting. Stay tuned for more E3 coverage from GameCola!

Stray Souls: Dollhouse Story is a horror/adventure/hidden objects game.Horror: The plot revolves around a serial killer, evil clowns and demons.Adventure: You solve puzzles by picking up items and usi