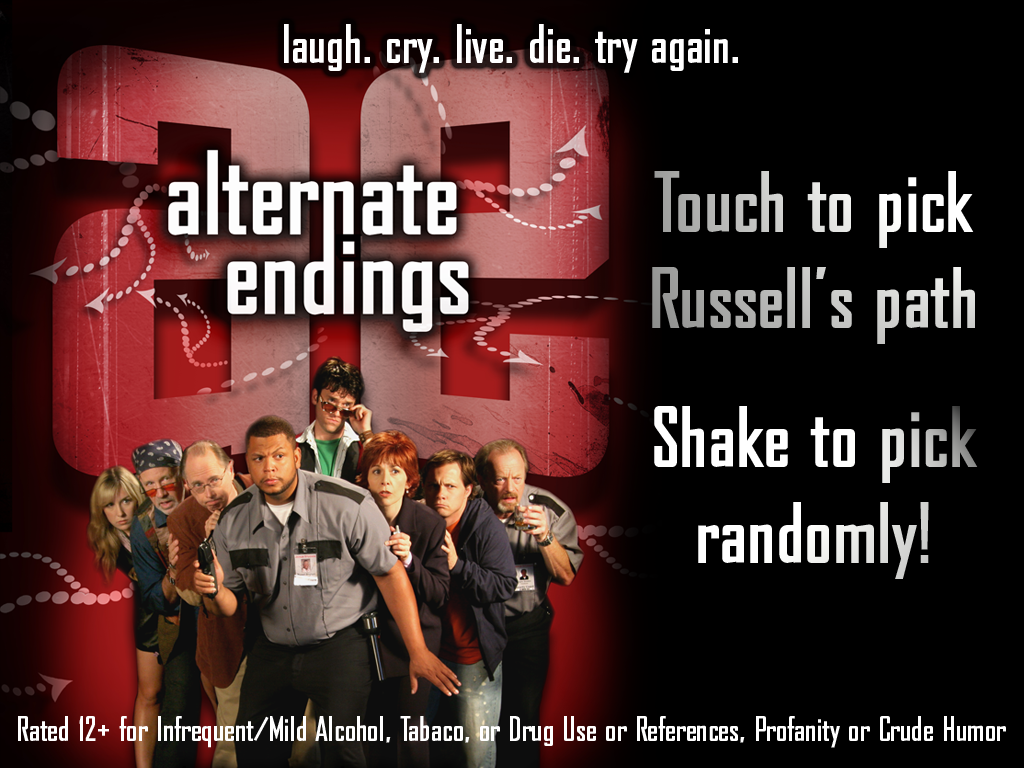 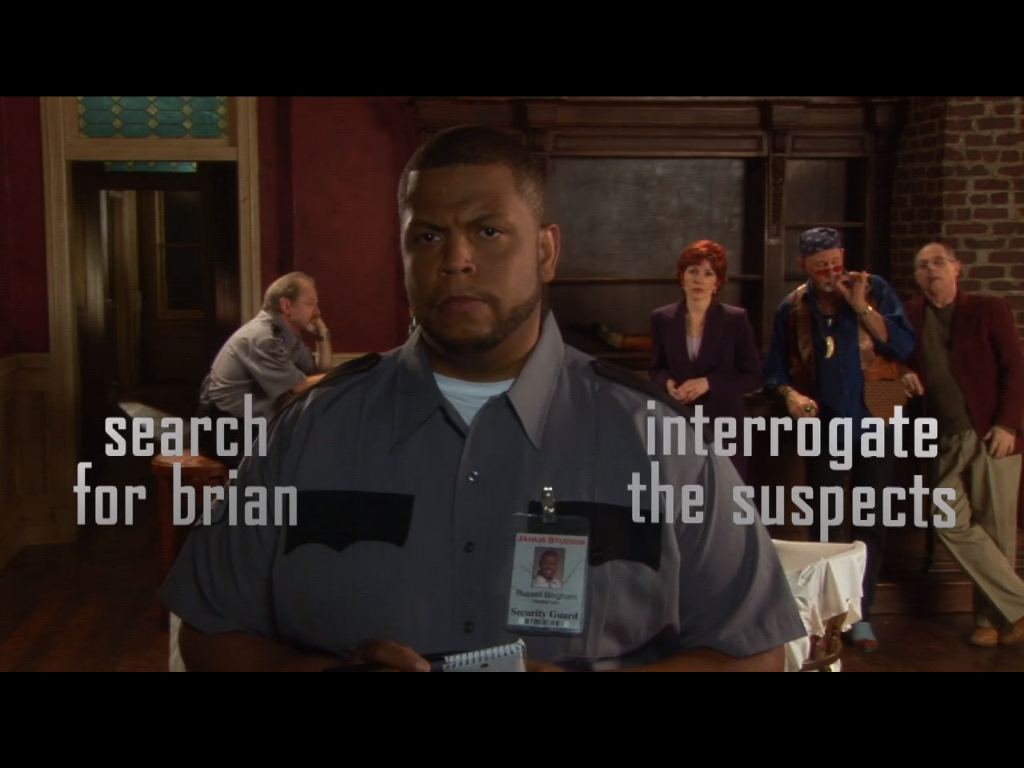 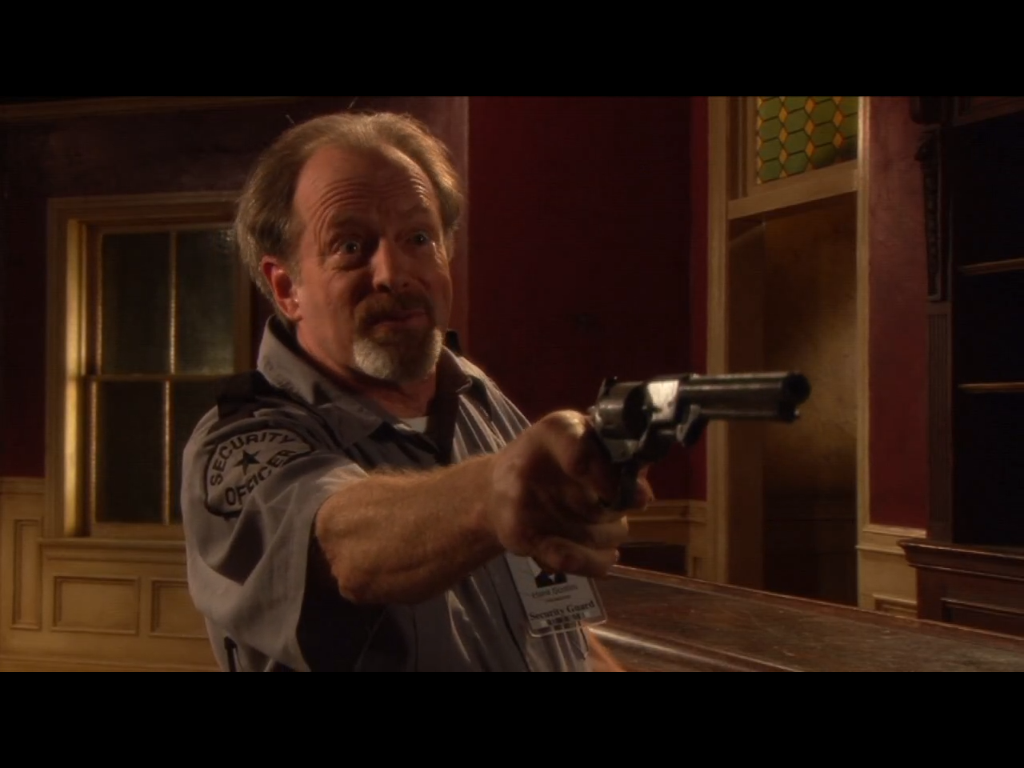 Earlier today GameSpot received a news blast about Quantum Conundrum, a first-person puzzle platformer by Kim Swift—whom you might know as the former lead developer of the greatest videogame of all