Hello, and welcome to “Inside the Guide,” the column that gives you a behind-the-scenes look at writing guides for GameFAQs. My goal this month is to be the best!

Let me introduce you to The GameFAQs Prolific Ranking, a site that keeps track of all GameFAQs contributors. For the past seven years or so, I’ve been slowly sneaking my way up the list. I’d like to brag and say it’s because I’m a great writer, but the truth is that everyone else on the list is retired. It’s hard not to out-write your competition when they stopped writing guides ten years ago.

My ranking for the month of October was #9 in the “Most Guides Written” category. Number nine! Better yet, I’m only two guides behind Frank G. and Brian S. So if I write three guides this month, I will leapfrog over them both and become #7. Awww, yeah! Let’s see if I can do it! Cue the epic workout music!

…That’s the last time I let Paul Franzen use my iPod. Anyway, that’s my goal for this month: write three different guides. Let’s see if I can do it!

Guide #1 is The 39 Clues: Vesper Hunt for the iPad. Why? It seems like an easy game to write a guide for. 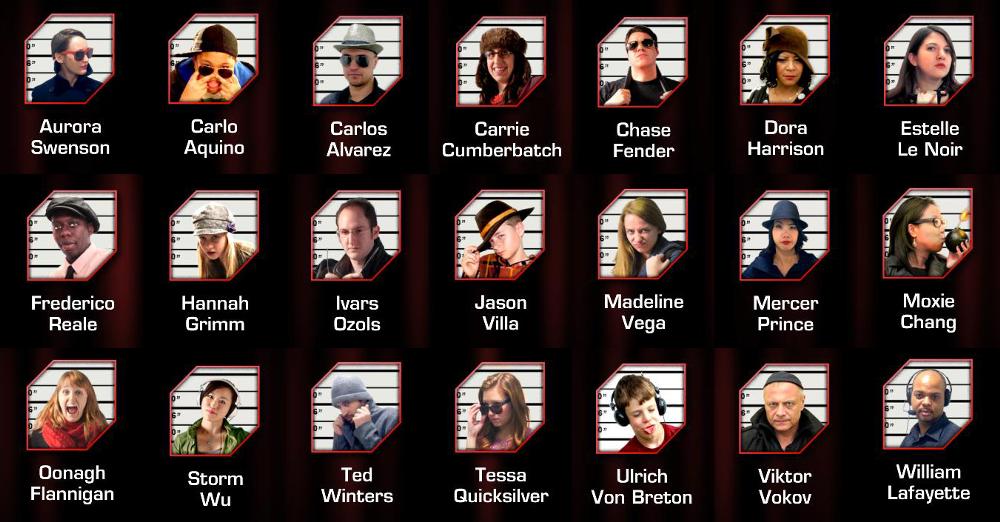 This game is a Carmen Sandiego clone, in which you go all over the world and hunt down criminals. It also has three short minigames that repeat. Since I wrote a guide for Where in Time is Carmen Sandiego? (NES), I thought I could just copy/paste that into a new guide.

For the most part, it worked. I did an hour of distracted writing, and my guide was about 90% done. That’s when I discovered the game has a Wikipedia page I can plagiarize from. Why didn’t I notice this sooner? It would have saved me a lot of time!

In any case, I was able to start and finish the guide, all within an episode of Days of Our Lives. That’s a success!

Guide #2 is Transylvania Adventure. That’s an 1982 Apple II game, which was re-released for the iPad. 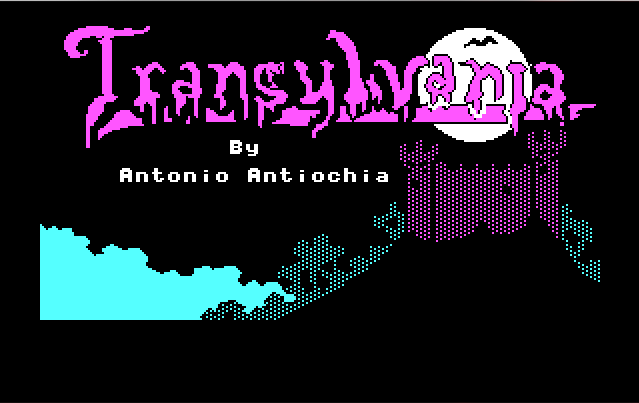 Man, check out those rad graphics, yo.

I picked up this game, because I was in a Halloween mood. It was moderately fun, although it had problems like a bad map system. For example, according to the map, the goblin is both north and south of the hut. Map aside, the biggest problem with the game is the price: $5.

Naturally, I decided to play one of the free abandonware versions of the game instead. I got ridiculously stuck, after about an hour. None of the guides were of any help; they said to get the vampire-slaying cross from the graveyard, but the cross wasn’t there.

It turns out that the game developers included an impossible puzzle in the DOS version of the game, as an anti-piracy measure. Only someone who purchased the game and read the manual would know that, duh, you’re supposed to go inside the hidden moose room and sing, “Some Enchanted Evening” to get the cross.

Now it’s November. Time to check the new rankings and see if my efforts were fruitful…

YES!!! With 150 guides, I’m now #7 on the list of GameFAQs prolific writers! I reached my goal of being the best!!! Cue the epic victory music!