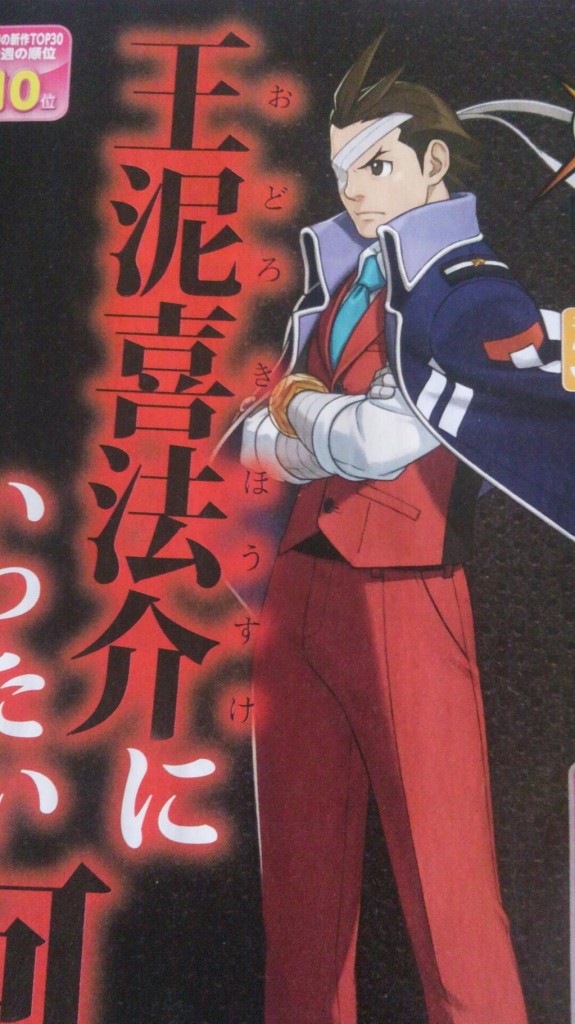 The third and final entry in Meowskivich's Donkey Kong ExstravaLandsa. Or, IS it?!