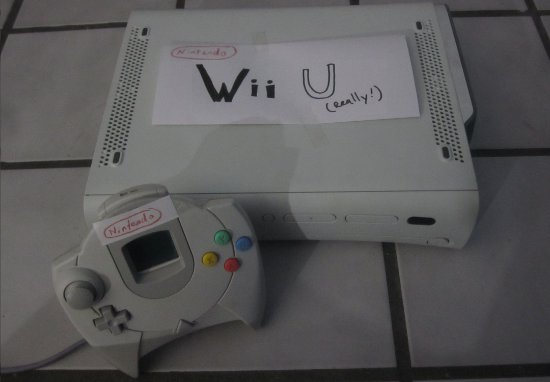 Returning this season at its previously scheduled time, the Mike & Jeddy Show is back! Join Alex Jedraszczak and Michael Gray as they talk about stuff vaguely related to videogames! Cut down to an hour and twenty minutes from almost four hours of recorded podcast, listen as the two of them casually discuss such exciting topics as:

No, seriously, most of the podcast was Michael and Jeddy talking about Disney, The Simpsons, and Dragon Ball Z. The excised content has been saved for posterity, but don’t expect to hear it until I get through the other three or four hours of off-topic content already in the queue. Should Michael and Jeddy be allowed to podcast by themselves anymore? You be the judge!