First things first, new gameplay video. This is the full demo from the Japanese eShop, so if you want to see what the game looks like “full out”, check this out. If you don’t want spoilers, then resist the temptation and don’t look, but since we have to wait three months at the very least and it’s all in Japanese, I think you’ll be okay with a sneak peek. The opening animation is gorgeous!

Second, more info on case three to share with you all. The profile on Klavier Gavin was officially added to the characters section on the official website. The case (Turnabout Academy) was confirmed to be taking place at a law school. It appears that Apollo and Klavier will be facing each other again in a mock trial of some sort, and that some investigation will be taking place from Athena’s point of view. The Perceive system will also be making its triumphant return, because with no hawk around to stop him, Apollo can perceive things all he wants.

First look at the outside of the Themis Law School

That’s all for now! Until next time, OBJECTION! 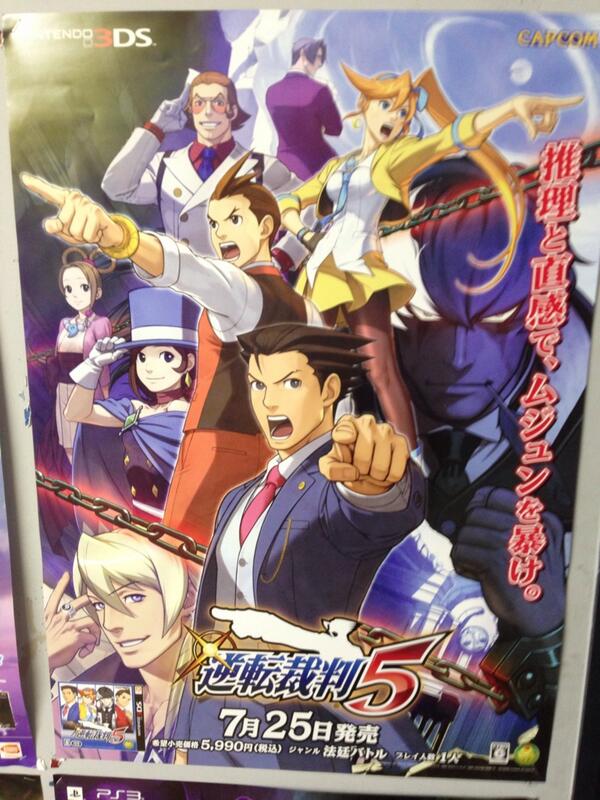