So apparently my last article was some form of foreshadowing. I complained about the lack of news about Professor Layton vs. Phoenix Wright: Ace Attorney. And then this happened.

At the Nintendo Direct on August 7th, it was announced that the game will be coming stateside in “2014” and to Europe in “early 2014”. Took them long enough. I’m pretty sure fans have been waiting for this news since last month.

Anyways, here’s the link to the trailer from the Nintendo Direct. It looks amazing, I’m in love with the cutscenes. Cannot wait to get this game! Finally, we can find out the true story behind this! 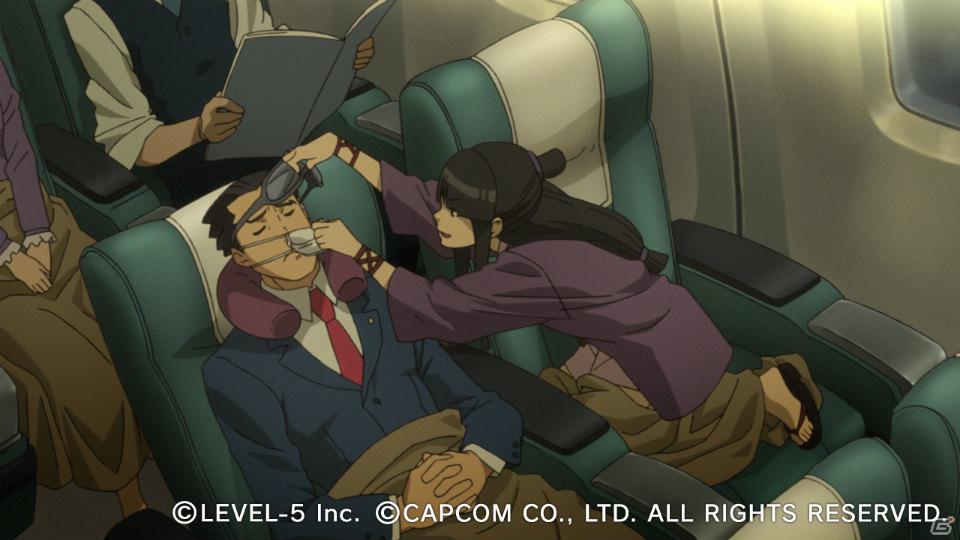 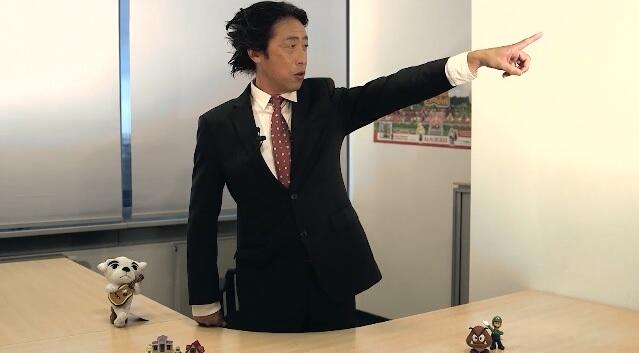 Okay…maybe not that. That’s just the president of Nintendo Europe being Phoenix. But still.

Now, if you’ll excuse me, I need to go fangirl for another couple of hours. But before I go, let’s try to be eerily prophetic again and say, “What about THIS game?” 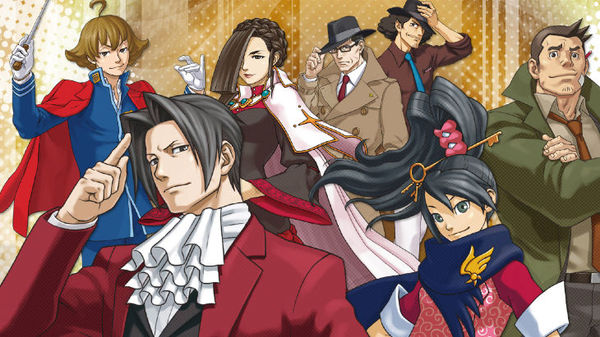 GameCola's video walkthrough for Episode 2 of Back to the Future: The Game has been uploaded to our video channel! Come listen to Paul, Michael Gray, and myself offer commentary for the second episode ...