Before I start this article, I need to make an official retraction. In September, I poked fun at Disney Infinity for being a huge ripoff that was rushed through production. Specifically, I pointed to the $45 Girl Power Pack as an example of overpriced uselessness. That was wrong, and I apologize for the misunderstanding.

The truth is that Disney Infinity has created an even worse three-character set than the Girl Power pack. Behold, the Toy Story In Space pack: 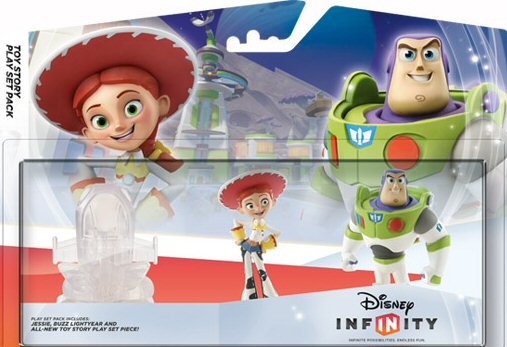 As you can see, this set features the three characters Buzz Lightyear, Cowgirl Jessie, and Plastic Blob That Kinda Looks Like Buzz’s Spaceship. Clearly, this set will fly off the shelves. Plastic Blob is the most popular Toy Story character of all time. The game developers clearly made the right decision when they put her in the game.

In the same article, I said that the Sega Genesis fighting game Disney Princess Battle was cancelled due to issues with the controls. It turns out that I was incorrect about that, as well. Some of the finalized character designs reveal the true story behind the game’s cancellation: 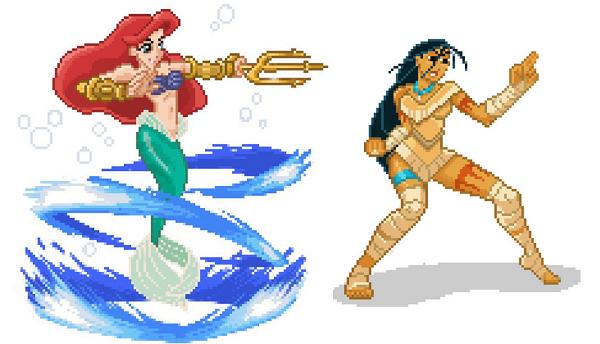 As you can clearly see, the game was cancelled due to its horrible character selection. Seriously, Nala the Lionness was going to be included as a Disney Princess? That’s even more ridiculous that Pocahontas being considered as a Princess, when the movie clearly shows she is a chieftain’s daughter! Who’s next to be made a fake princess, Mulan? Don’t let the fact that she lives in an Emperor-run China stop you!

[Editor’s Note: At this point, Michael went on a huge rant about marketing departments and fake princesses. He specifically disliked Sofia the First, the Latina princess with no recognizable Latina characters at all, and My Little Pony‘s Twilight Sparkle, who became a princess after reciting bad poetry. For the benefit of our readers, we removed this section.]

In conclusion, if you want to make a good Disney Princess game, make sure to include real Disney Princesses, like Snow White and Toy Story‘s Plastic Blob. Thank you.