After playing several freemium games, I have identified three main types of content that game companies want you to pay for:

1. Pointless things, like a differently colored shirt for the main character.
2. Annoying things which everyone hates, which you can pay to skip.
3. Actual content which should be in the game, but was removed so they could charge for it.

I have made a grand total of zero purchases in freemium games. Even when I really enjoy a free-to-play game, like Temple Run 2 or Chuck’s Challenge, I am unwilling to spend money on it.

It turns out that I’m not the only person who is reluctant to pay real money on freemium games. A recent videogame finance report stated that over 50% of the revenue generated by free-to-play apps comes from 0.15% of players. Meaning that 99.85% of gamers make up less than half of freemium profits. To put it another way, for every 2,000 gamers, 3 of them spend more money than the other 1,997 combined.

My first reaction to this news was to accuse the person who donated $10,000 for a Jane Austen MMORPG. Clearly, this crazy person who spends lots of money on games must be stopped for the good of the economy. They are skewing the statistics, to the point that profits gained don’t reflect the truth that the vast majority of gamers don’t spend money on freemium content.

These 0.15%ers must be stopped, for the good of the gaming industry. 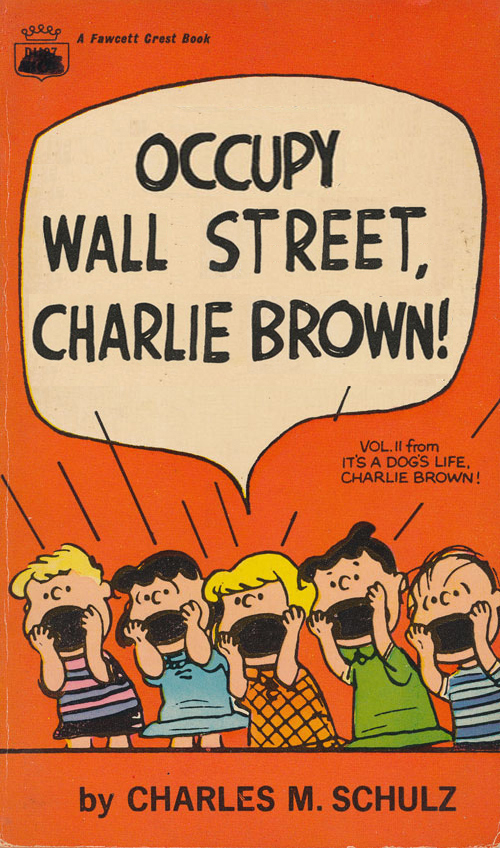 PaRappa the Rapper is a beloved classic of the PlayStation era—but it secretly just sucks.