On this week’s Nintendo Indirect, Nintendo announced that they are soon going to release Super Splash Bros., a game in which all the Nintendo characters go to the beach and play in the sand. Nintendo is hoping this will revitalize sales of their Wii V system.

As the press release says, “SSB is basically a ton of licenses, slapped together. People will eat it up like candy. Plus, it’s a good excuse to dress Princess Peach in a swimsuit.” 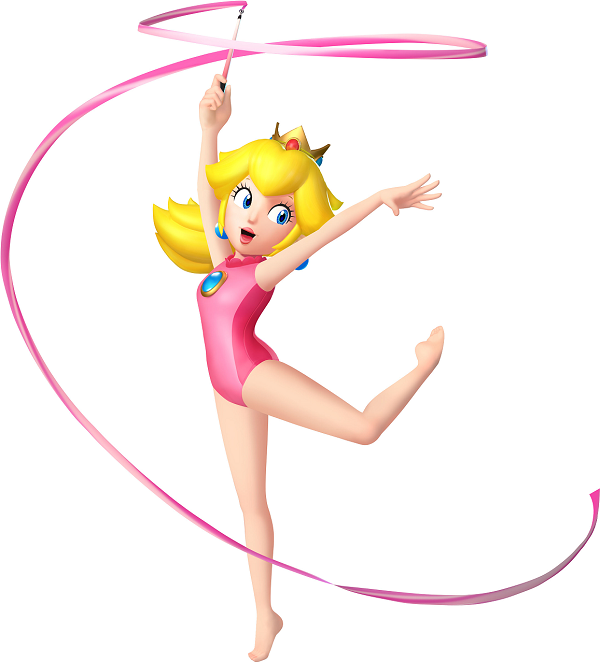 Fans went crazy when the following characters were confirmed:

The current release date is “whenever”, which has been a relief to people who suspected this game was rushed to completion.

...but it's still a beautiful-looking game, and it's still bringing the maxxxtreme co-op action, so hey, who can complain? Check out the latest trailer for the sequel to 2009's Best Downloadable Game: