We’ve got a Phoenix Wright podcast! Unless we don’t. Do we? 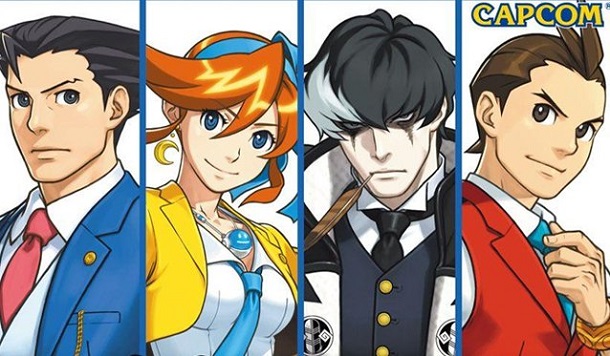 Welcome to GameCola Podcast #74! This podcast features Diana Gray and Michael Gray, and they’re here to talk about all the Phoenix Wright news! They’re also here to respond to everyone’s comments from the last Phoenix Wright podcast.

We discuss the following topics and more!

If you have anything you want us to discuss, send an email to podcast@gamecola.net! Unless you want us to talk about something other than Phoenix Wright. If that’s the case, we’ll probably ignore your message.

Dolphins are cool, but time-traveling dolphins that can shape-shift and battle aliens are cooler.