Welcome back to “Scratching the Itch.io”, where I bring you the latest games published on the hip new indie game site, itch.io. New games are added constantly, so it can be difficult to keep up with new releases. That’s why I’m here—bringing you previews of the games you might have missed! 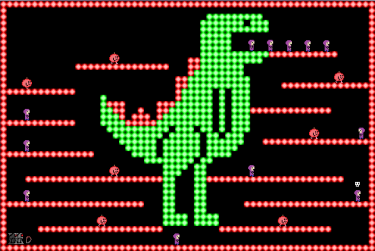 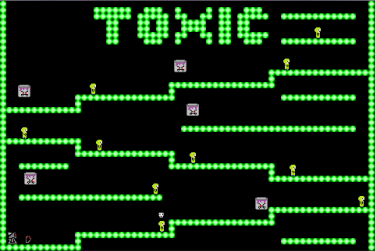 Most “retro” titles I see seem to be platformers, shmups, or adventure games. This game goes in a bit of a different direction, taking cues from ’80s arcade games.

Grim reminds me a bit of Bubble Bobble, at least visually. You star as a young Grim Reaper, tasked with collecting souls you mistakenly sent to the wrong realm over Christmas. The trailer shows some basic arcade-style single-screen platforming, mixed with the occasional boss fight. The 2.99 Pound (~$5) price for this seems a little steep until you realize that the game has 100 levels. If you’re looking for a retro game that’s not your usual metroidvania, this one looks like it should last you a while! 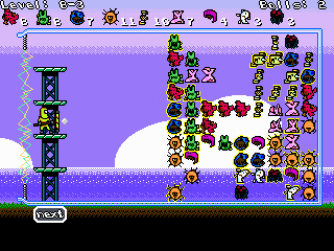 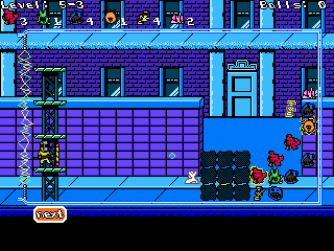 Virus Jigglin Fever is some kind of sideways Arkanoid/Dr. Mario crossover. As far as retro titles go, this one does a great job at capturing the feel of an NES game. This is something I’m picky about with games going for a “retro” aesthetic, and I have to give it to the developers for putting some effort into their graphics and music.

It can be a little hard to tell from a trailer, but the gameplay looks pretty neat. The game is only $1.99, which seems like a good price, but there’s also a demo available if you’re hesitant. I’d be interested in seeing more from this developer. 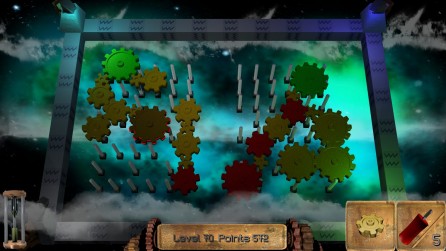 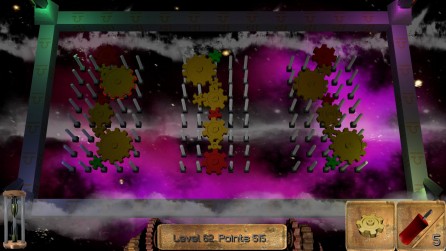 Plith is a neat puzzle game where you place gears to try to move other gears. My description here is pretty poor, but you can probably get the basic idea by looking at the screenshots. There’s also a trailer if you visit their page, and a demo is available. This looks pretty good if you’re in the market for a puzzle game, but it seems to be PC-only. I’ll let you decide what you think about the $3.99 price. 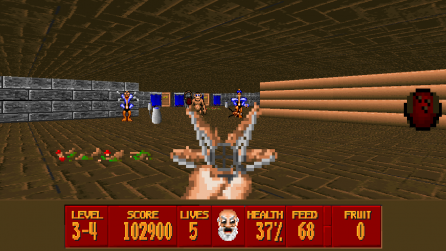 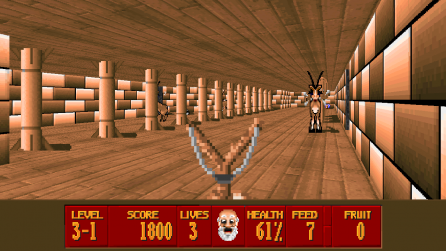 Apparently, 2014 is the 20th anniversary of the game’s original release…so they’ve re-released a special edition. Despite the game’s reputation, I think this is kind of neat. I often wonder what the developers of old games are up to, so to see that they apparently still care about their game 20 years later—especially for a game that didn’t go over so well—it’s almost touching. For $5, it comes with a version for modern systems, the original DOS release, and a PDF game manual. Alternatively, you can buy a real reproduction SNES cartridge starting at $40. What a time to be alive. 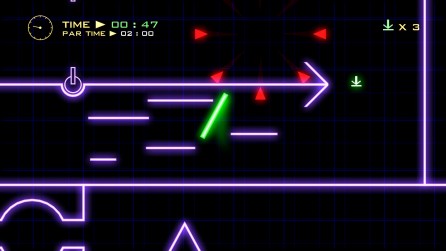 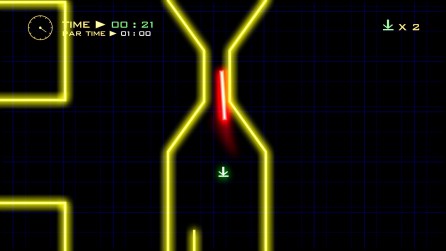 Hyphen—it’s sort of like VVVVVV, except that you star as a line, and instead of worrying about gravity, you worry about which direction you’re pointing. That’s what I took away from their trailer, anyway. It seems like a cool and pretty-looking puzzle platformer(?), but I’m not sure about the 3.99 Pound (~$6.75) price tag. We’re still only on our second installment, but it’s the most expensive game we’ve seen in this column so far. Also consider that VVVVVV only costs $4.99. Then again, I haven’t actually played the game…so, I’ll leave that decision to you and your wallet. 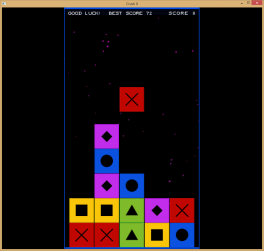 Crush II is one of those color-matching games, although it seems pretty fast-paced and it has cool music. You click on groups of colored blocks as they drop, which makes them disappear. I imagine there are worse ways to spend $1.50, so if you’re into that kind of thing, you can at least go watch their trailer. 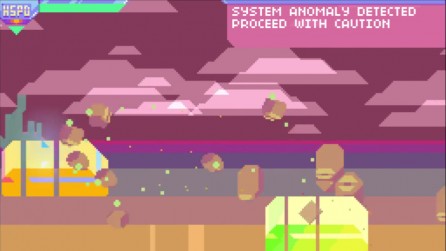 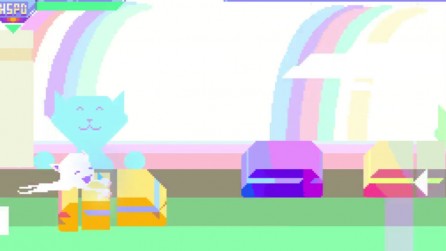 Hey! I actually played this game at the last IndieNomicon! I met that guy. How about that.

Hypnospace Enforcer is a colorful game where you take to the streets of Hypnospace in order to hunt down outlaws who are causing trouble. The game’s pretty short, but it’s entertaining and includes the soundtrack for $1.99. I feel like the soundtrack is what makes the purchase worth the price on this one, but it’s something to play while you wait for the developer’s other game to come out. 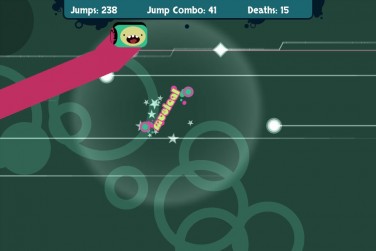 Jump on the Beats

Jump on the Beats seems like Audiosurf for people who only have $0.99. It generates a little beat-tracking game based on songs you upload. It looks pretty cute for what it is, and if you’re bored of Audiosurf but still want to play games with your favorite songs, this looks like it’d be worth the dollar. 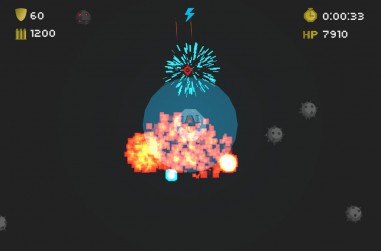 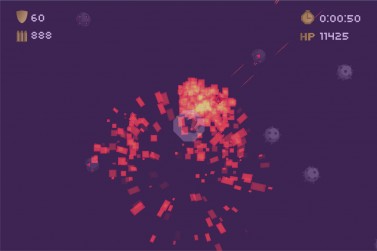 Heavy Fortress “is a top-down minimalistic shooter”. The description on the game’s page seems to be all you need to know about the game. It’s only $1.99, although from the looks of the trailer, it seems like some of the other $1.99 games on today’s list would be better investments. It kind of reminds me of Asteroids, or at least the first 30 seconds of Asteroids where you don’t bother to move your ship. Stuff comes flying in at you and your job is to blow it up. That’s about it!

Speaking of “that’s about it”, that’s all for this edition of “Scratching the Itch.io”. Check in again soon if you’re looking for more games to buy!

What follows is part one of a three-part journey into madness. Meteo X, a man whom God himself deemed unfit for humanity and therefore biologically categorized him as prime rib striplets, found hims